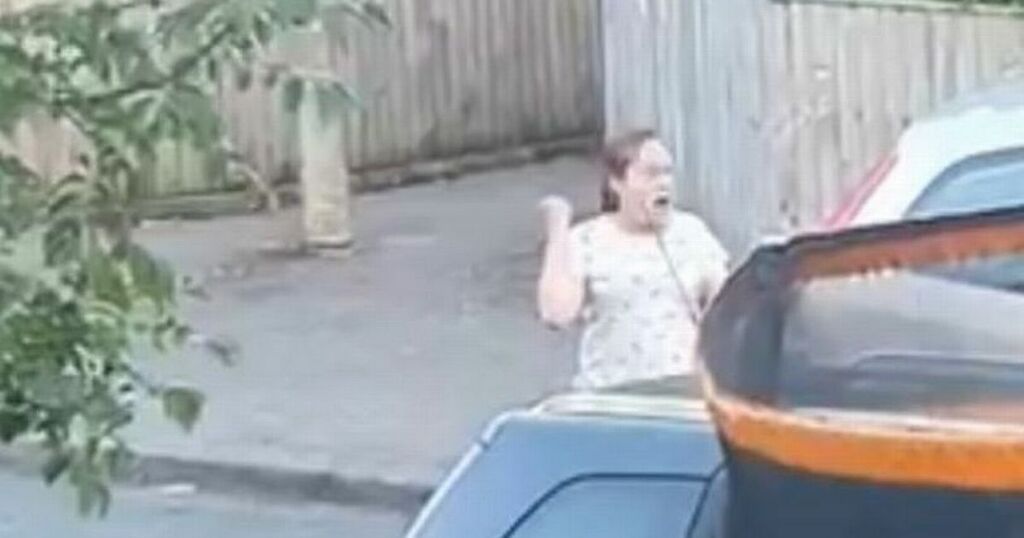 A woman who racially abused her neighbours on more than one occasion has been given a suspended prison sentence.

Rita Heaton's campaign of terror against the next door family started in 2018, when she launched into a racist rant and vandalised their children's trampoline with a knife, according to Manchester Evening News.

The Salford woman was originally handed a 12-month injunction order, however went on to abuse the family in a further incident, calling them 'scum' and screaming that they 'brought diseases' into the country in the middle of the street.

Heaton, of Rigby Street, Higher Brougton, also threatened to hit one of their children.

A court hearing at Manchester Civil Justice Centre heard how Heaton, aged 65, was stood in the road outside her neighbour’s home making threats and shouting racist abuse while the victim’s children played in their front garden.

The victim said the incident left him fearing for his and his family’s safety.

The civil court granted Salix Homes a 12-month anti-social-behaviour injunction order, with power of arrest, against Heaton, which prevent her from threatening the family or any of their visitors with violence.

She was handed a restraining order, preventing her from going near the family or their home, which will remain in place until July 20, 2023.

Heaton also given a community order and placed under a 10-week curfew, with conditions for her to remain at home between 6pm and 6am. She was also ordered to pay a £95 victim surcharge and £85 court costs.

But Heaton was back in court at Wigan and Leigh Magistrates’ on September 24 following a breach of the restraining order after she launched another racist tirade outside her victim’s house on August 24.

This time she was sentenced to 12 weeks in prison, suspended for two years, and she is also required to complete 15 days of rehabilitation activity.

Sue Sutton, chief executive at Salix Homes, said: “This was a particularly shocking and frightening incident, which left an innocent family scared for their safety and subject to a torrent of racial abuse.

“The safety of our residents is a priority for Salix Homes, and we will not tolerate any kind of abuse against people living in our communities.

“We welcome the court’s decision to grant an injunction order in this case, however due to the seriousness of the incident, we are now considering what further legal action can be taken.

“This week is National Hate Crime Awareness Week (October 9-16) and we hope this case will serve as a warning that we will not hesitate to take swift legal action where necessary, and will work closely with the police, to ensure our communities remain safe and happy places to live.”