Vikings reveal No. 1 kick returner and No. 1 punt returner 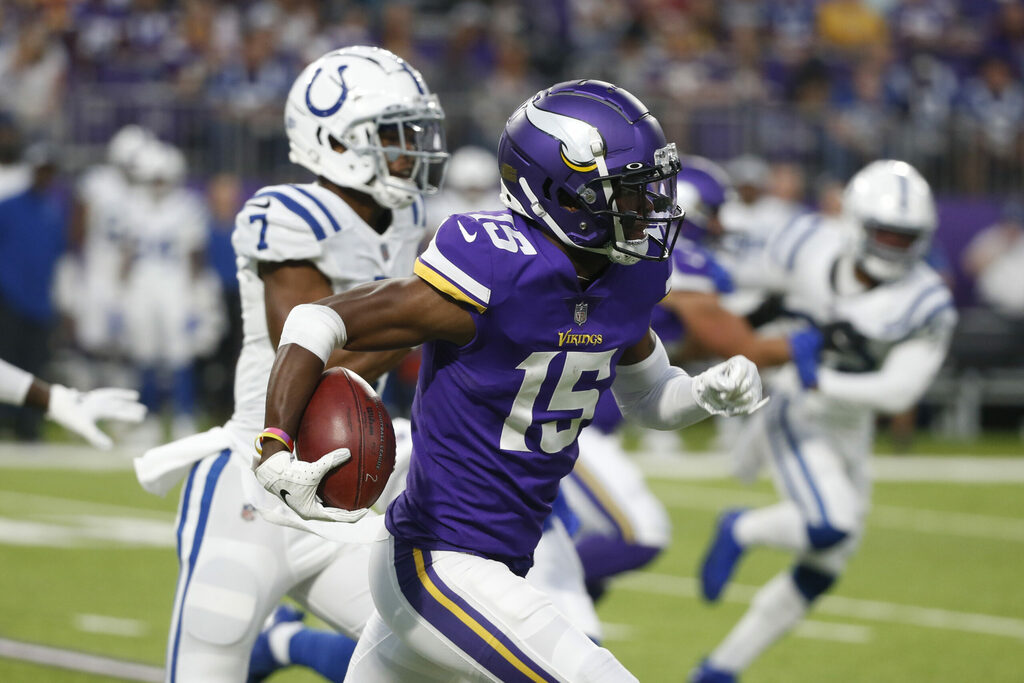 The Vikings’ decision to sign Dede Westbrook this offseason made sense. Not only can Westbrook potentially be a wide receiver three, but he has also served as a good punt returner in the past.

If you read the headline, you probably know where I’m going with this. Mike Zimmer revealed on Friday that Dede Westbrook will be the team’s No. 1 punt returner.

Will Ragatz of Sports Illustrated reported that Ihmir Smith-Marsette will return kicks. Smith-Marsette earning a spot in the return game seemed likely after he performed well in the preseason and was listed as the No. 1 kick returner on the unofficial depth chart recently.

With Jordan Berry at punter, Greg Joseph at kicker and Andrew DePaola at long snapper, the Vikings have solidified their main special teams positions for now. Last year, the Vikings struggled in pretty much every aspect of special teams, which led to personnel turnover for this season. Let’s see if anything changes throughout 2021.