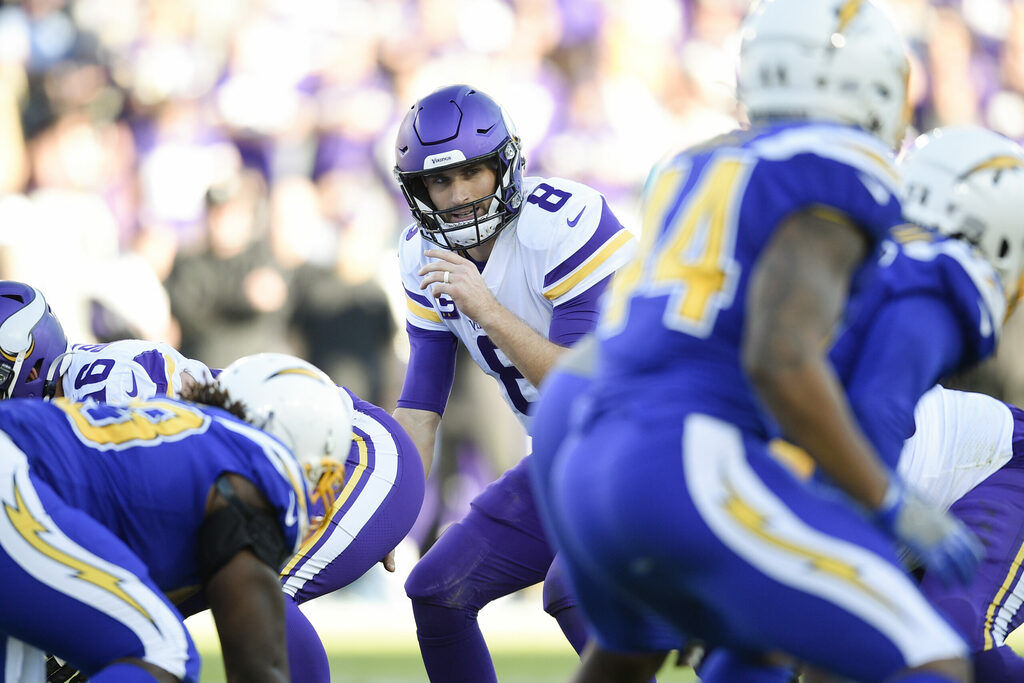 The Vikings have an improved defense and an offense that looks good on paper, but as early NFL power rankings trickle out this week, Minnesota has been outside the top 10 in quite a few.

Despite not ranking the Vikings in the top 10, Nate Davis of USA TODAY is still relatively positive on the team. Davis, who ranked Minnesota 15th, wrote:

“Given the reinforcements to a defense that embarrassed coach Mike Zimmer last year, Minnesota should rebound to postseason form … assuming Kirk Cousins, who was unvaccinated as of the start of training camp, doesn’t became the latest QB shelved by close COVID-19 contacts.”

I think a lot of Vikings fans would maybe even settle for just getting to playoffs. From there, team will need some luck to make a deep postseason run, but you never know. The NFC is pretty much wide open. Maybe Minnesota can seize that opportunity.