Vikings make an addition to the practice squad 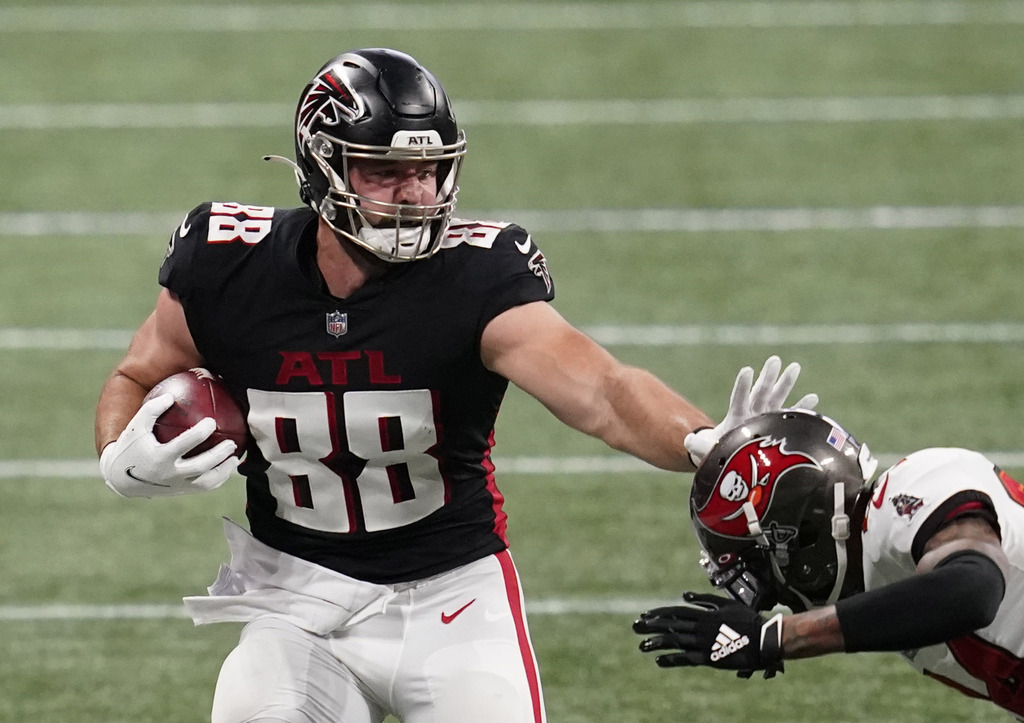 Minnesota made a panic trade before the offseason to shore up depth at tight end.

The Vikings gave up a fourth-round pick in exchange for Herndon and a sixth-rounder. Herndon has played in every game so far, but he has not played very well.

The Minnesota tight end has no receptions and no yards on two targets. He also had two penalties against the Lions last game. Tyler Conklin has been, by far, the better tight end.

Whether it’s because of Herndon’s play or not, Minnesota is making some interesting moves with its practice squad this week. First, the Vikings protected TE Brandon Dillon. Then, they signed TE Luke Stocker.

Stocker most recently saw game time with the Falcons in 2020, when he made 13 starts and played in all 16 games. He tallied 63 yards receiving that season. In the offseason of 2021, Stocker signed with the Titans, marking his second stint with Tennessee in his NFL career. The Titans released him before the 2021 season.

Teams use Stocker primarily as a blocker. He’s nothing more than depth for now, but he could be looking at playing time if tight ends outside of Conklin can’t step up.