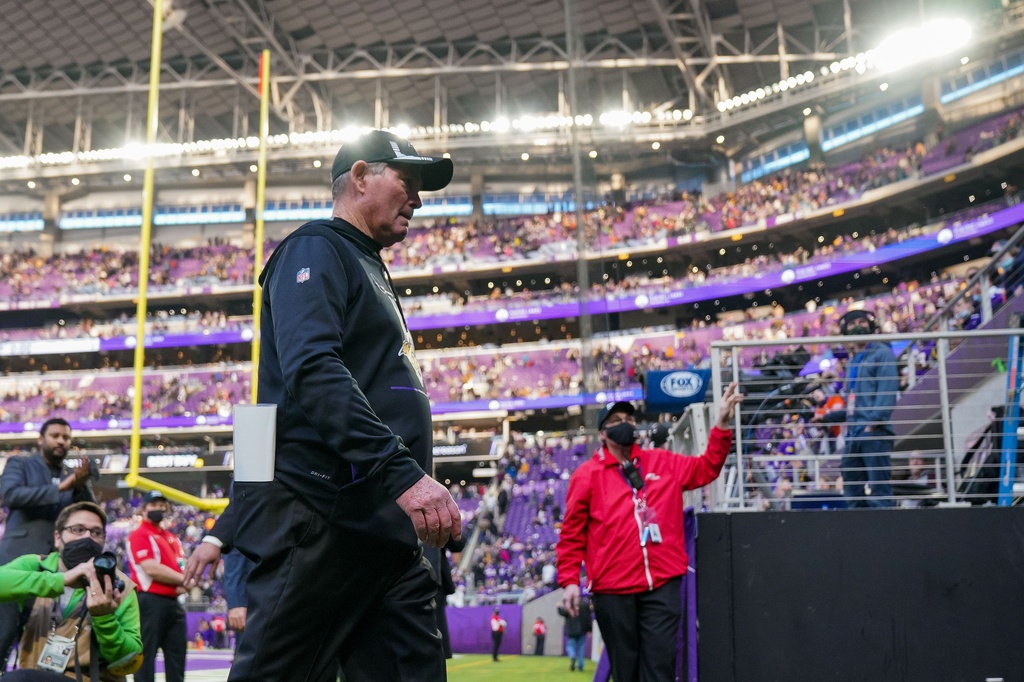 There was plenty of speculation that the team was leaning in this direction all the way up to kick-off of the season finale on Sunday against the Chicago Bears.

Even Zimmer recently addressed the swirling rumors about the uncertainty of his job status during an appearance on X’s and O’s with Paul Allen.

“I think it’s different that people can talk about your job and being let go and things like that. And not understanding the effects of all of the coaches, players and their families. They say it after you lose every week,” said Zimmer. “They don’t go around saying they should fire that doctor or fire that landscape guy or anything like that. It’s just part of the business I guess.”

The Vikings bit the dust with back-to-back losing seasons without a playoff berth.

They have two postseason wins in the Zimmer era, including a 2017 Divisional Playoff victory over the New Orleans Saints that punched their ticket to the NFC Championship. However, they went on to get blown off the field in a 38-7 loss to the Philadelphia Eagles.

There’s plenty of blame to go around for the Vikings not reaching the desired expectations with such a talented roster. Zimmer is considered to be the first change of many ahead for a losing franchise hoping to right the ship.