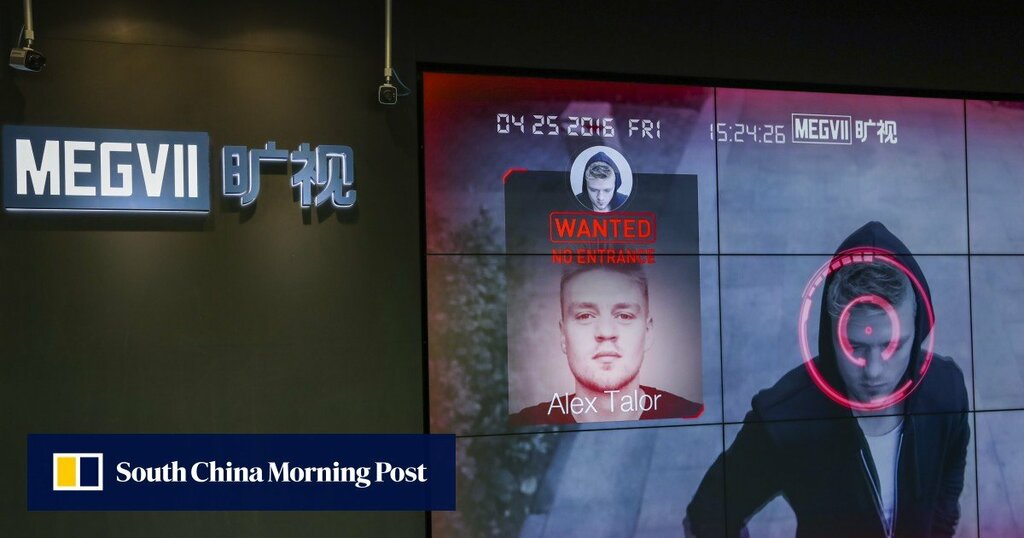 Megvii Technology, an artificial intelligence company with a variable interest entity (VIE) structure, has been given the nod to list in Shanghai, indicating that Beijing is ramping up efforts to encourage home listings of overseas-domiciled Chinese companies.

The Shanghai Stock Exchange’s listing committee on Thursday approved the Cayman Islands-incorporated company known for its Face++ facial-recognition software to launch an initial public offering on the technology-heavy Star Market, according to a statement posted on the bourse’s website. The committee also asked Megvii to elaborate on its core technology and business outlook, given its diversified customer base and position as a non-major industry player.

The approval is a sign that the Chinese regulators could give the go ahead to more VIE-structured companies to list on domestic exchanges. US listings are becoming increasingly difficult for Chinese companies with the special structure, as the US Securities and Exchange Commission (SEC) is set to tighten approval norms after Beijing’s unexpected regulatory crackdown on industries from technology to private education hits American investors. Chinese regulators have also said that they will draft new rules on overseas flotations by domestic companies.

The VIE structure has been a popular mode for Chinese companies to list abroad over the past two decades. Under the arrangement, overseas investors can share the profits generated from businesses in China through the entities typically registered in the Cayman Islands or the British Virgin Islands, bypassing laws that would otherwise ban investment by foreigners.

Megvii plans to raise 6.02 billion yuan (US$934 million) from the sale of 253.4 million Chinese depositary receipts (CDRs), according to its draft listing prospectus. Each CDR represents one underlying share and the IPO will account for up to a 15 per cent stake in the company. The proceeds will be used to fund construction of a research and development centre, upgrade a project for internet of things products and develop AI robots, it said.

The company also highlighted the business risk in the prospectus, pointing out that it is among the 28 Chinese companies on a US sanctions list that restricts the sale of American technology and products.

Megvii scrapped its plan for a US$500 million IPO in Hong Kong last year, after it was put on the trade blacklist on fears that international investors could shun the subscription.

Megvii has remained unprofitable over the past three years and posted an interim loss of 1.9 billion yuan in 2021, according to the prospectus. It was last valued at more than US$4 billion after raising US$750 million in May 2019.

Ninebot, a maker of smart scooters backed by Xiaomi, was the first Chinese company with a VIE structure to go public on an onshore stock exchange. The CDRs, which began trading on the Star Market last October, have dropped 5.4 per cent this year after surging 160 per cent in 2020.