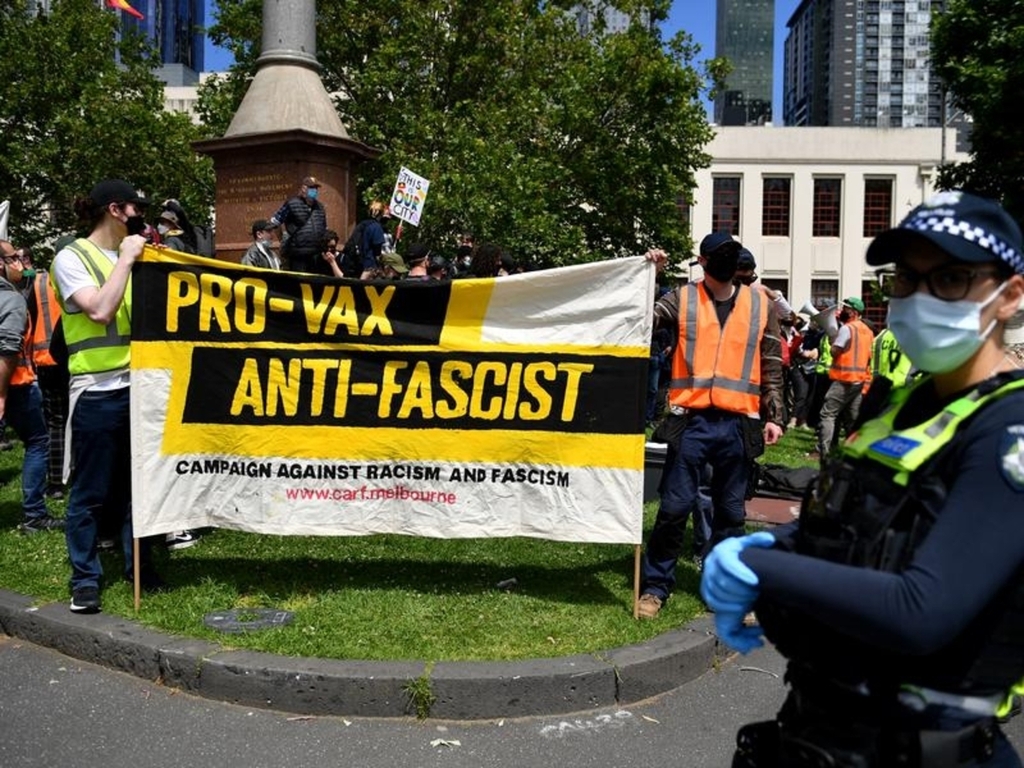 Victoria has recorded 1029 new COVID-19 cases and three deaths, as the state's first international passenger flight since the start of the pandemic prepares for takeoff.

Fight QF35 is set to depart Melbourne Airport for Singapore just before midday on Monday, as part of a two-way travel bubble arrangement.

It is the first international passenger flight since March 2020, with flights to London and Los Angeles set to resume in the coming weeks.

Qantas has also announced a new passenger route from Melbourne to Delhi starting on December 22.

Before the pandemic, international flights brought more than three million international visitors to Victoria each year, injecting $8.8 billion into the state's economy.

Minister for Tourism and Trade Martin Pakula said the resumption of international flights will drive the recovery of the state's aviation sector, which employs 6700 people.

This will benefit the high-value export industry, which supports 23,000 direct and indirect jobs and contributes $3.4 billion to Victoria's gross state product.

It comes as Victoria draws closer to hitting its 90 per cent vaccination target, with about 89 per cent of Victorians 12 and over having received both vaccine doses.

Some 3510 doses were administered at state-run hubs on Sunday, while 49,818 tests were processed.

There are 9533 active cases in Victoria with 316 people in hospital, pushing down the seven-day average to 327.

Forty-four people in intensive care are actively infected and 54 have been cleared. Twenty-three are on a ventilator.

The Victorian government eased a raft of restrictions on Friday having expected to reach the 90 per cent vaccination target at the weekend.

The three deaths takes the toll since the start of the pandemic to 1280.