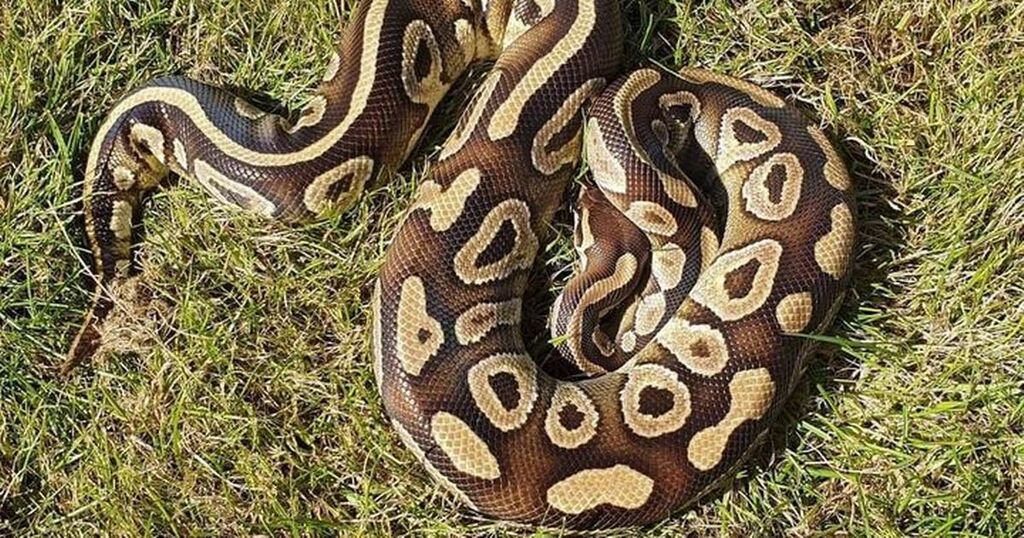 A desperate search has been launched for a three-foot pet python that is on the loose in Arbroath.

The snake was reported missing from the Fisheracre area of the town earlier today, according to the Missing Pets Dundee and Angus Facebook page.

Its owners say that the Mojave python has previously popped out of the home but normally returns after a few days.

They are now desperate to discover the snake’s whereabouts as it will not survive without water. The owners are also willing to give a reward to anyone who has any relevant information.

Locals have been urged not to harm the python and it has been described as “very friendly” and “very shy”.

“In the past he pops back out after a few days, but getting very desperate as he won’t survive without water.

“He may not be a dog, but he’s just as important as a family pet.”

Anyone with information on its whereabouts has been asked to message the Missing Pets Dundee and Angus Facebook page here.