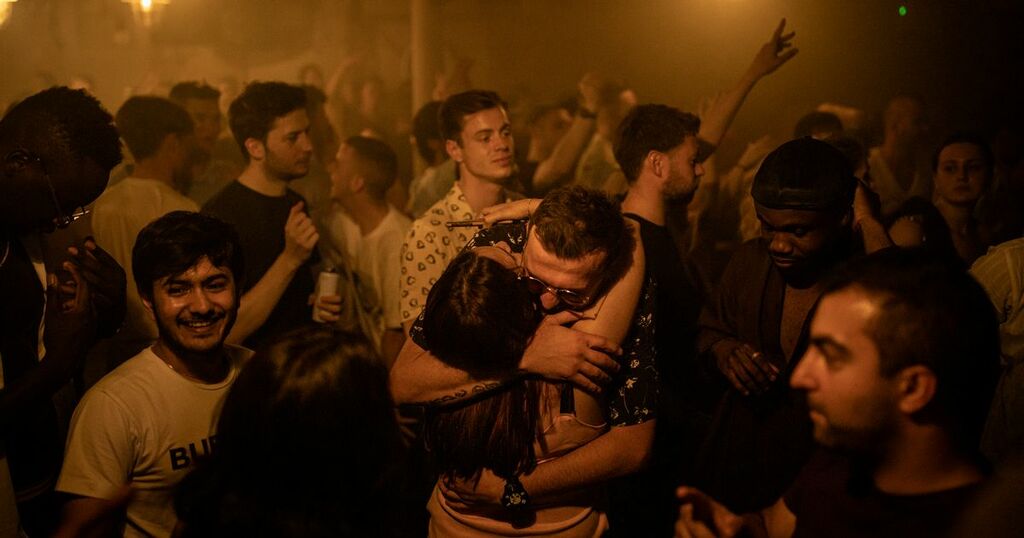 Vaccine passports could be “further extended” beyond nightclubs to wider areas of society, a Tory minister said today.

Oliver Dowden raised speculation over venues like city centre pubs and bars as Boris Johnson prepares to unveil the scheme next week.

The Culture Secretary said people will be forced to prove they have had both Covid jabs to enter a nightclub by the end of this month.

He added “we continue to engage” with “other sporting and cultural venues”, pointing out Premier League matches and the Royal Albert Hall were already taking part voluntarily.

Mr Dowden then said the scheme could be “further extended” if cases surge.

He told Sky News: “And if there's a need to further extend that certification according to the public health need we will look at doing so.

Ministers are expected to spell out the details of passports next week as part of a ’toolbox’ of contingency plans to avoid a winter lockdown.

While Mr Dowden did not specify and was not asked about pubs, there have been questions about whether some could be included.

The government’s vaccine passport studies have focused on nightclubs and large, ticketed events rather than everyday venues.

However, in July Boris Johnson failed to rule out vaccine passports for pubs, saying only he did not “want” them to happen.

While the idea of including all pubs appears highly unlikely, it’s understood ministers have looked at how they can draw the line between full-blown nightclubs and some busy city centre pubs and bars.

These venues sometimes open to the small hours and become packed with people on dance floors.

Vaccines Minister Nadhim Zahawi has confirmed “essential services” will not force anyone to show they have been double-jabbed.

But so far he has only included venues that stayed open during the pandemic, such as council offices, supermarkets, GP surgeries and public transport.

It’s understood officials are not ruling out a wider extension of vaccine passports - if it was needed to prevent another lockdown.

Mr Zahawi told MPs on Wednesday: “I would much rather stand here and take from colleagues arrows in the back - or in the front - than come back to this House and have to close down nightclubs because the virus has caused a super-spreader event.”

It is not yet known if MPs will be granted a proper vote on the plans, with Mr Zahawi promising only “parliamentary scrutiny”.

Mr Dowden told Sky today: "We want as few restrictions for as short a period as possible, but if we need them to protect public health we will.

“That’s why we’ve said in relation to very high risk venues, a nightclub for example, lots of people mingling close to each other, poor ventilation.

“We will be looking at bringing in certification for nightclubs towards the end of the month, we continue to engage with other sporting and cultural venues.

“So for example, most Premier League matches you go to will have some kind of certification already. I’ve been at the Royal Albert Hall recently, they’ve got certification.

“And if there's a need to further extend that certification according to the public health need we will look at doing so.