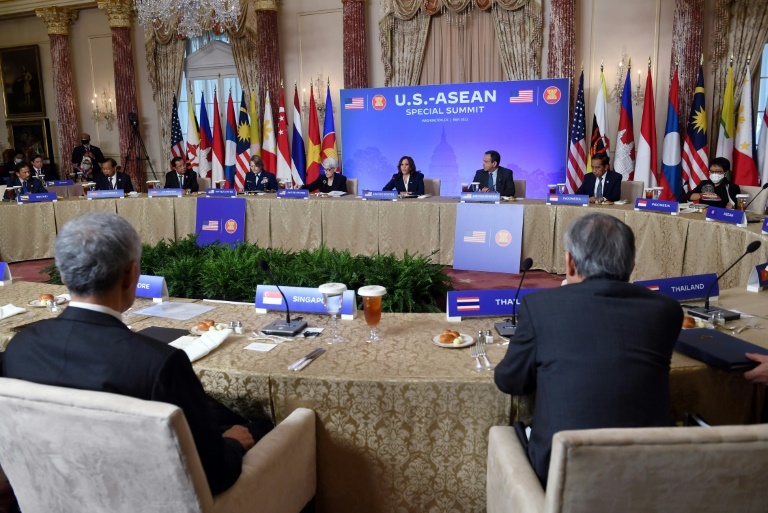 President Joe Biden announces he's nominating one of his top national security aides as ambassador to ASEAN, aiming to underscore… 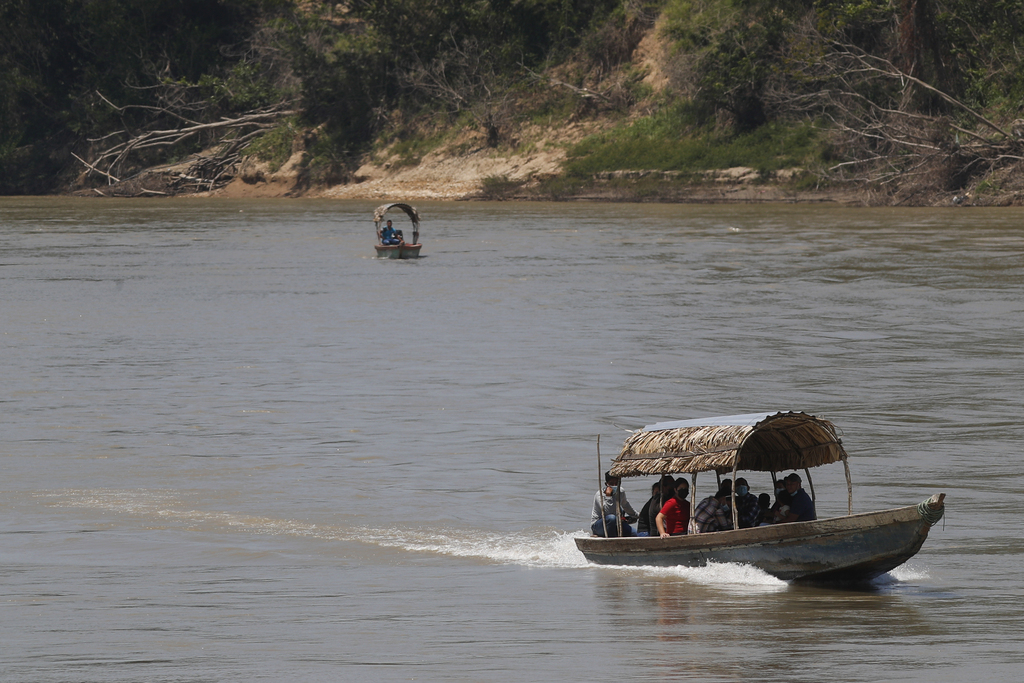 Al Jazeera
Read news from The Economist, FT, Bloomberg and more, with one subscription
Learn More
Jewish Women Were Raped By Muslims And Christians In Medieval Italy To Get Ransom From Local Jews
Wealthy Italian Jews were blackmailed into buying the freedom of black Jewish slaves from Africa by locking them in a…

Caixin Global
From analysis to good news, read the world’s best news in one place
VIDEO: War In Ukraine: Defenders Blitz Russian Base And Destroy Dozens Of Tanks
This is the moment Ukrainian soldiers blitz a Russian base and destroy a large number of tanks and military equipment.

Washington (AFP) - President Joe Biden on Friday promised a long-term commitment to Southeast Asia in the face of China's growing clout as he met regional leaders for a first summit in Washington.

Biden laid out $150 million in new initiatives and announced plans for the first full US ambassador to the Association of Southeast Asian Nations in more than five years.

A region that "is free and open, stable and prosperous, and resilient and secure is what we're all seeking," Biden told ASEAN leaders, a day after he kicked off the two-day summit with a White House dinner of poached chicken, ravioli and vanilla ice cream.

"As an Indo-Pacific nation, the United States will be present and continue to be engaged in Southeast Asia for generations to come," she said.

Biden said he would nominate Yohannes Abraham, the chief of staff of the National Security Council and a key aide during the presidential transition, as ambassador to ASEAN's secretariat in Jakarta.

The United States has not had a Senate-confirmed ambassador to ASEAN since Barack Obama's presidency, with Donald Trump only nominating an envoy after losing the 2020 election.

The Biden administration is hoping to demonstrate a sustained interest in Southeast Asia after months focused on repelling Russia's invasion of Ukraine.

Biden took office saying that his top foreign policy priority would be the global competition with China, which has surpassed the United States as Southeast Asia's top trading partner and has been increasingly assertive on territorial disputes in the region.

Chinese President Xi Jinping at his own virtual summit with ASEAN last year announced $1.5 billion in Covid aid over three years, while the United States is preparing a $40 billion package for embattled Ukraine.

"To complicate matters further, the United States lacks a trade policy in Asia, the region where it matters most," Fontaine said.

Biden is expected to announce a broad "Indo-Pacific Economic Framework" when he travels next week to Japan and South Korea.

The latest package for ASEAN, which follows $100 million announced by Biden at a virtual summit last year, includes initiatives to back green energy and maritime security, with the US Coast Guard to deploy a cutter in Southeast Asia to help fight illegal fishing and other crime.

The Biden administration has made some headway in Southeast Asia in isolating Russia, with all 10 ASEAN nations either supporting or abstaining in a UN General Assembly vote of condemnation.

In a joint statement after the summit, the United States and ASEAN said they "reaffirm our respect for sovereignty, political independence and territorial integrity" in Ukraine.

Indonesian Foreign Minister Retno Marsudi, meeting Secretary of State Antony Blinken, said: "We know that if the war continues, all of us will suffer."

Indonesia is the host of the Group of 20 summit in November and has invited Russian President Vladimir Putin, despite US calls to shun him, but in a compromise said it would also welcome Ukrainian President Volodymyr Zelensky.

Conspicuously not invited to Washington was the junta in Myanmar, which overthrew Aung San Suu Kyi's elected government last year, triggering a slew of US sanctions.

The joint statement renewed support for ASEAN leaders' so-called "Five-Point Consensus" reached in Jakarta in April 2021, which calls for a cessation of violence and "constructive dialogue," despite criticism that little progress has been made.

Deputy Secretary of State Wendy Sherman on the sidelines of the summit met with members of the self-styled government in exile, triggering a rebuke by the junta.

"In the Asia-Pacific region, China is a powerful country.Our country is dealing with and having relations with powerful China and India," military spokesman Zaw Min Tun told AFP.

President Joe Biden announces he's nominating one of his top national security aides as ambassador to ASEAN, aiming to underscore…