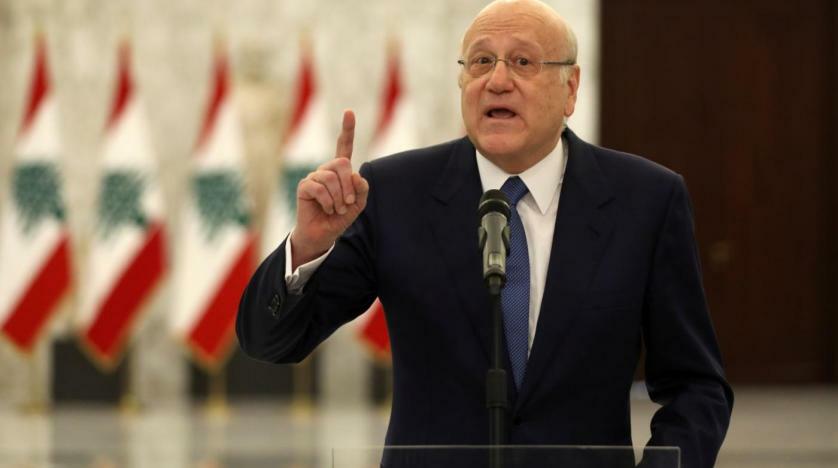 The United States welcomed an agreement by Lebanese leaders on Friday to form a new government led by Prime Minister Najib Mikati.

"We urge quick approval by the parliament so that this new government can get to work on concrete reforms to address Lebanon’s deteriorating economic situation," State Department spokesperson Ned Price said in a statement.

"We stand ready to support the new government with the hard work ahead," he said.

Lebanese leaders agreed the new government on Friday after a year of feuding over cabinet seats that has exacerbated a devastating economic collapse, opening the way to a resumption of talks with the IMF.

To secure foreign aid, the government must succeed where its forerunners have failed in enacting reforms to address the root causes of the crisis, including state corruption.

It may not have long: parliamentary elections are due next spring and Mikati said these should take place on time.