An Afghan prisoner held in U.S. custody for nearly 15 years has been released from the Guantanamo Bay detention center after a federal court ruled that he was unlawfully detained, the U.S. Department of Defense said Friday.

Asadullah Haroon Gul's release was first announced earlier in the day by the Taliban in Afghanistan and an international human rights group.

From Kabul, Zabihullah Mujahid, the Taliban-appointed deputy culture and information minister, tweeted that Gul was one of the last two Afghan prisoners held at Guantanamo Bay.

Photographs of Gul being greeted by senior Taliban officials in Doha, Qatar, were posted on Twitter later in the day. Mujahid thanked Qatar for facilitating Gul’s release, without elaborating.

The United States opened the detention center under President George W. Bush in January 2002 after the 9/11 terrorist attacks and the invasion of Afghanistan to capture al-Qaida leader Osama bin Laden. It was intended at the time to hold and interrogate those suspected of having links to al-Qaida or the Taliban, who had sheltered bin Laden.

However, scores of suspects from multiple countries were later sent there and the detention center became notorious after reports emerged of detainees being humiliated and tortured.

Gul was greeted upon landing in Doha by top Taliban official Suhail Shaheen, who said he would soon fly home to Afghanistan.

In a statement, the Department of Defense said Gul's release was in accord with district court in Washington's decision that the United States “no longer has a legal basis to justify the continued detention" of Gul. It thanked Qatar for its assistance without providing any details.

“The terrorist organization that now controls Afghanistan cannot and will not ensure Gul, or any future detainees who are released, will not return to the battlefield and potentially kill Americans or other innocent civilians,” Rubio said, referring to the Taliban who seized power in Afghanistan last August.

Mujahid said Gul was handed over to the Taliban as a result of their talks with U.S. authorities, which he described as a “direct and positive interaction with the United States."

Shaheen told The Associated Press that Gul's freedom came “following direct engagement" with the U.S. He said Gul was detained by American forces in the city of Jalalabad in 2007 and was held for 15 years without trial.

The remaining Afghan at Guantanamo Bay is Muhammad Rahim al-Afghani, who is accused of working with bin Laden as a “procurement specialist.” Al-Afghani was captured by Pakistani authorities and later handed over to the CIA, which transferred him to the detention center.

The Britain-based rights group Reprieve said Gul's “family feared him dead for many years and for the first nine years of his captivity, he did not have access to a lawyer, despite multiple attempts to obtain legal representation."

“Reprieve and the law firm Lewis Baach Kaufmann Middlemiss filed" a petition on his behalf in 2016 and “demanded his release," it added. After years of litigation, in October 2021, they prevailed when a Washington court ruled that Gul was not part of al-Qaida and ordered his release.

According to the statement, Gul “suffered severe physical and psychological torture during his detention, including being beaten, hung by his wrists, deprived of food and water, and prevented from praying. He has been subjected to sleep deprivation, extreme cold temperatures and solitary confinement."

Commenting on Gul's release, his lawyer at Reprieve, Mark Maher, said Gul “missed his daughter’s entire childhood and he will never get back what has been taken from him, but he is now at least able to rebuild his life with his family, who have waited so long to see him." 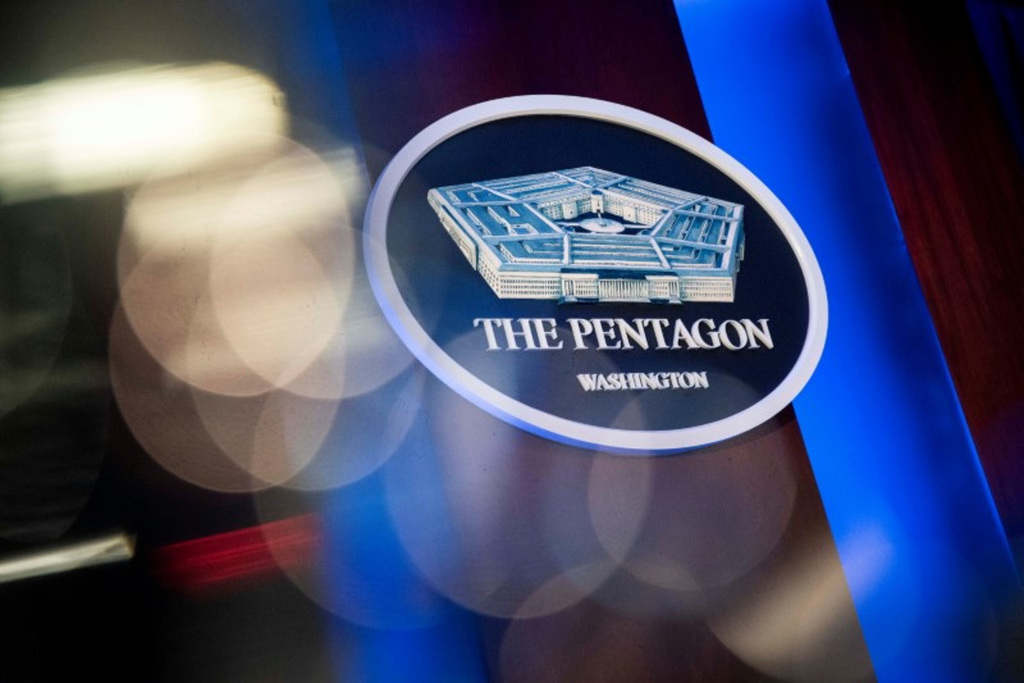 U.S. transfers Afghan Guantanamo Bay detainee after court ruling
The Pentagon on Friday said it had transferred an Afghan detainee who was held at Guantanamo Bay for 15 years,…