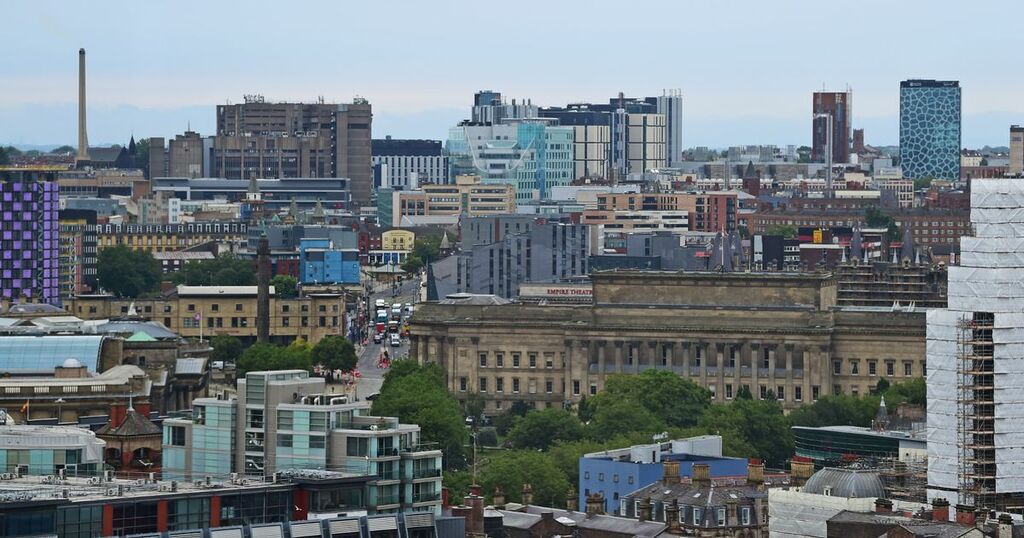 Gas company Cadent have offered reassurance following reports of a smell across the Merseyside area.

Cadent, who manage the local gas network, have said they have not found any evidence of an issue with gas supply on Merseyside.

The company said that smells in the air can be caused by factory discharges and activity at the docks.

Have you been troubled by the smell of gas in your area? Let us know in the comments below

Last night comments appeared on social media about a smells in the L7, L8 and L15 areas of the city.

Nick Jerman, customer operations area manager for Merseyside’s gas emergency service Cadent, said to the ECHO: “We have had a number of calls overnight and this morning about a smell across a wide area of Merseyside. We investigate each one and, as yet, have not found any evidence of an issue on the gas network that could have caused this.

"We do gets incidents like this from time to time – for example, one in the Bootle area last month. In the past, we have traced it to things like factory discharges, aviation fuel, smells from docks activity, and many other reasons. Our concern in incidents like this is that, in amongst the smells that are not gas, there may be an isolated and unrelated real gas leak.

"That’s why it’s important to ring the national gas emergency service on 0800 111 999 if you ever smell gas, suspect the presence of carbon monoxide or notice damage to gas pipes. All calls are recorded and may be monitored.”