Universal Credit: Fury as Tory Minister gets her figures wrong on benefits 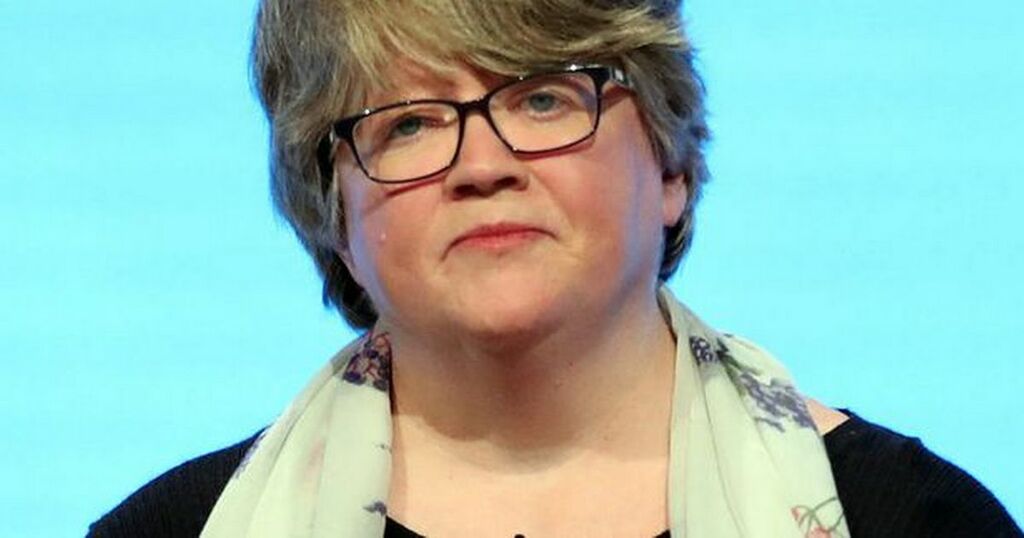 A Tory Minister has been humiliated for getting her figures wrong after cruelly suggesting that people who lose £20 a week from their Universal Credit could work an extra two hours to make up for it.

Therese Coffey, the Work and Pensions Secretary was accused of lying when she suggested that millions of claimants losing the £20 a week uplift could simply work two hours extra a week to make up the difference.

Welfare experts assessed that some would need to work closer to an extra nine hours a week to make up for the cut, and Labour branded Coffey’s remarks an “insult to hard-working families”.

Coffey defended the £20 cut in a BBC interview on Monday, saying: “I’m conscious that £20 a week is about two hours’ extra work every week – we will be seeing what we can do to help people perhaps secure those extra hours, but ideally also to make sure they’re also in a place to get better paid jobs as well.”

But the Resolution Foundation think tank said a Universal Credit claimant earning the national living wage and making an income of at least £6,100 a year would see their take-home pay fall to £2.24 an hour once taxes, National Insurance, pension contributions or additional childcare or travel costs are taken into account.

This “taper effect”, paying less benefit as working hours increase, means they would have to work an extra nine hours a week to make up for the loss.

The analysis also noted that more than one in four Universal Credit claimants are not expected to work due to health problems or they are caring for a young child.

Adam Corlett, if the Resolution Foundation said: “The Government has tried to justify the coming cut to Universal Credit – and the huge income loss facing millions of households – by saying that it can easily be offset by simply working a few more hours. If only it were that simple.”

“A small increase in working hours will be nowhere near enough to cover the £20-a-week cut coming their way in just one month’s time.

“Given the scale of losses coming to millions of low and-middle income households this autumn at the same time as bills are rising, the Chancellor should change course on Universal Credit.”

Labour deputy leader Angela Rayner said: “This is a lie and the Work and Pensions Secretary either knows she’s lying or shouldn’t be in the job.”

Coffey later came under fire in the House of Commons over her comments and for acknowledging no impact assessment had been undertaken on the removal of the uplift.

Shadow work and pensions secretary Jonathan Reynolds added: “This is a Government that half the time doesn’t know what it is doing and the rest of the time just doesn’t care.”

SNP MP Peter Grant said Coffey’s comments to the BBC had been “at best wildly misleading or recklessly irresponsible”, adding the Cabinet minister should apologise.

Coffey said she had “not misled the House in any way” in her responses to MPs and asked him to withdraw the remark.