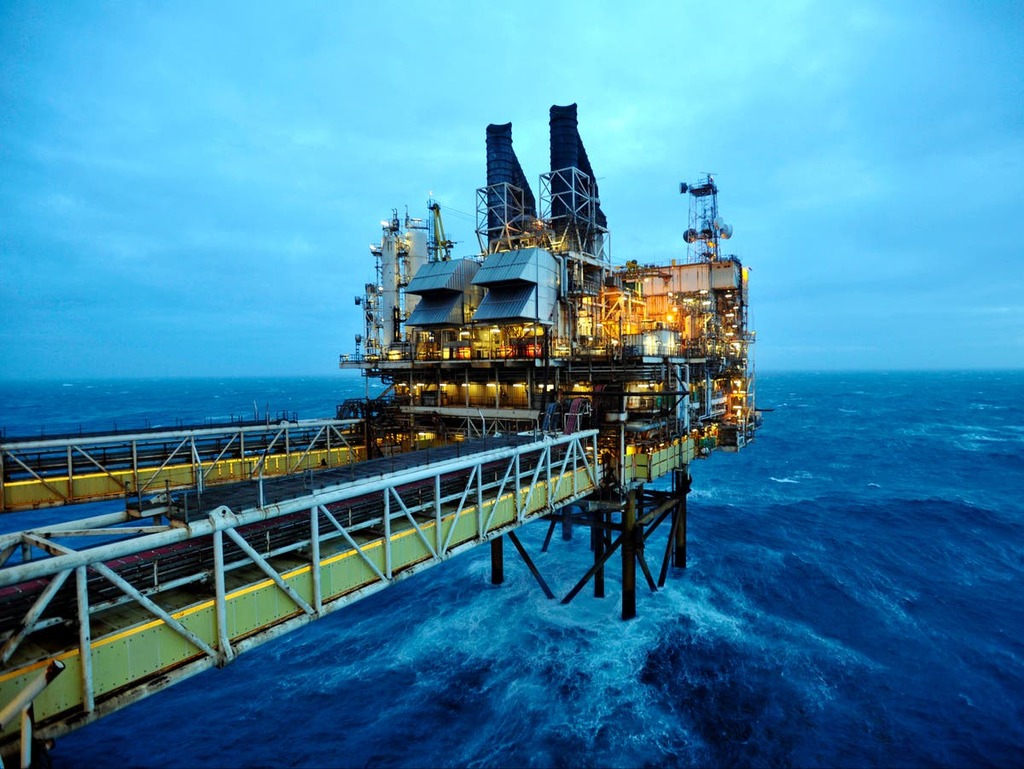 Labour, the Liberal Democrats and the Green Party have called for a tax on the North Sea giants’ profits in a bid to cut average household energy costs set to soar further in April.

Several leading civil society organisations – including the Trade Unions Congress (TUC), Save the Children, Fuel Poverty Action, Friends of the Earth and Greenpeace UK – have backed the idea, insisting ministers must take bold action to address the looming cost of living crisis.

The union leader added: “Using a windfall tax on profits would help address the cost-of-living crisis and alleviate domestic gas bills. And it would help fund development of low carbon energy sources such as new nuclear and renewables, supporting and creating good jobs.”

Labour’s plan to tax oil and gas producers’ profits would be forced to contribute £1.2bn to help fund extra support through a year-long 10 per cent increase to their corporation tax.

Sir Keir Starmer’s party say the move – along with removing VAT on domestic energy bills for a whole year – would help reduce the average household energy bill by £200.

The Lib Dems, meanwhile, estimate that a one-year windfall tax on oil and gas operators would generate between £5bn and £7bn, and be enough money to cut seven million households’ heating bills by £300.

Dr Doug Parr, policy director at Greenpeace UK, said: “Labour and the Lib Dems agree it makes total sense to introduce a windfall tax on those profiting from the high gas price. This government must back a windfall tax to support people now ... or voters and the planet won’t forgive them.”

Mr Johnson and chancellor Rishi Sunak are under increasing pressure to act, with experts predicting a 50 per cent hike in bills when the energy price cap is pushed up in April – meaning an average household paying around £700 more per year.

Save the Children wants the government to consider ways a windfall tax could be used to help families “suffering because of soaring household bills”.

Fuel Poverty Action called for revenue raised from a windfall tax to be spent on better insulation for the poorest households and a huge expansion of the warm homes discount, which offers a £140 discount to the most vulnerable. Only around two million people in the UK are thought to be currently eligible.

“It’s way past time for the government to impose a windfall tax on oil and gas operators,” said Fuel Poverty Action campaigner Ruth London. “The money must be used to help relieve the crisis faced by people who are struggling with their energy bills. Fossil fuel corporations have been setting the terms for too long.”

Luke Murphy, associate director at IPPR, said: “We welcome Labour’s proposals to prevent this from turning into a cost of living crunch by providing short term measures such as expanding and increasing the warm homes discount paid for by a one-off windfall tax on North Sea oil and gas producers.”

Unison’s national energy officer Matt Lay added: “There’s no quick fix, but a windfall tax would be a start. However, it would need to be carefully managed to stop the oil giants affected simply whacking up their wholesale prices to compensate.”

Downing Street refused to comment on “speculation” about whether VAT could be cut from energy bills – a move Labour and Tory backbenchers have been calling for. The government is reportedly considering extending the warm homes discount to more people.

A government spokesperson said: “We recognise people are facing pressures with the cost of living, which is why we are taking action worth more than £4.2bn, and supporting vulnerable households through initiatives such as the £500m household support fund, warm home discount, winter fuel payments and cold weather payments.

The spokesperson added: “We’ll continue to listen to consumers and businesses on how to manage the costs of energy.”