Unions and employers have agreed Australia should lift its migration intake by 40,000 annually to help fill skills shortages and demanded a boost to apprentice subsidies.

The consensus suggests the Albanese government could secure broad support for some policy reform at its jobs and skills summit in September, although the Australian Chamber of Commerce and Industry (Acci) will use a major speech on Wednesday to reject more ambitious union requests.

The Australian Council of Trade Unions (ACTU) has called for price controls on electricity and a windfall profits tax, which Acci’s chief executive, Andrew McKellar, will reject as “throwbacks to a forgotten and bygone era” at the National Press Club.

On Wednesday, the ACTU released a new discussion paper calling for a minimum of 70% public funding for Tafe and a 50% commonwealth-funded wage subsidy for employed apprentices, one-quarter of which would be pocketed by the apprentice as a retention bonus.

Unions also want protections for foreign workers including abolishing visa conditions that tie them to a single employer and allowing them to work anywhere in an industry with “independently verified skill shortages”.

If these and other conditions are agreed – including prioritising permanent migration and enacting reforms to encourage wage growth – unions would support an increase in migration to 200,000 – up from 160,000.

The ACTU president, Michele O’Neil, said: “We support a visa system which prioritises permanent migration and support expanding the permanent migration intake, but that decision must be in concert with systemic changes to undo the decade of low wage growth, exploitation and neglect under the former government.”

In a draft of Wednesday’s midday press club speech, McKellar states that “trade-offs” are not needed to improve bargaining for workplace pay deals, investment in skills, or an ambitious skilled migration program because they are “unambiguously in the national interest”.

McKellar calls for a wage subsidy of at least 30% in the first 12 months of apprenticeships and the first six months of one-year traineeships.

McKellar welcomes “the government’s recognition of the significant economic value derived from an ambitious and sustainable immigration plan”, adding that increasing the permanent skilled migration intake to 200,000 for “at least the next two years” will be needed to address shortages.

But he warns stakeholders to be “fair” rather than seek “an opportunity to settle old scores, or to push an outdated agenda”. Instead only “sensible and modest reform” should be attempted.

Despite a decade of wage stagnation before the current inflation crisis, McKellar warns that “falling real wages” are “temporary”.

McKellar warns the government not to enact “a deal struck between big business and big unions” to improve bargaining, a reference to a plan in 2020 agreed between unions and the business council to fast-track approval for union-negotiated pay deals which was rejected by other employers.

McKellar calls for “modest” changes to bargaining rules to prevent them from becoming “too inflexible and turning businesses and unions away from agreement-making altogether”.

“We do not propose to put forward any changes that would see employees worse off.”

McKellar says he is “puzzled” by a push to prevent early termination of pay deals, an area the workplace relations minister, Tony Burke, has said Labor will push on even without consensus. 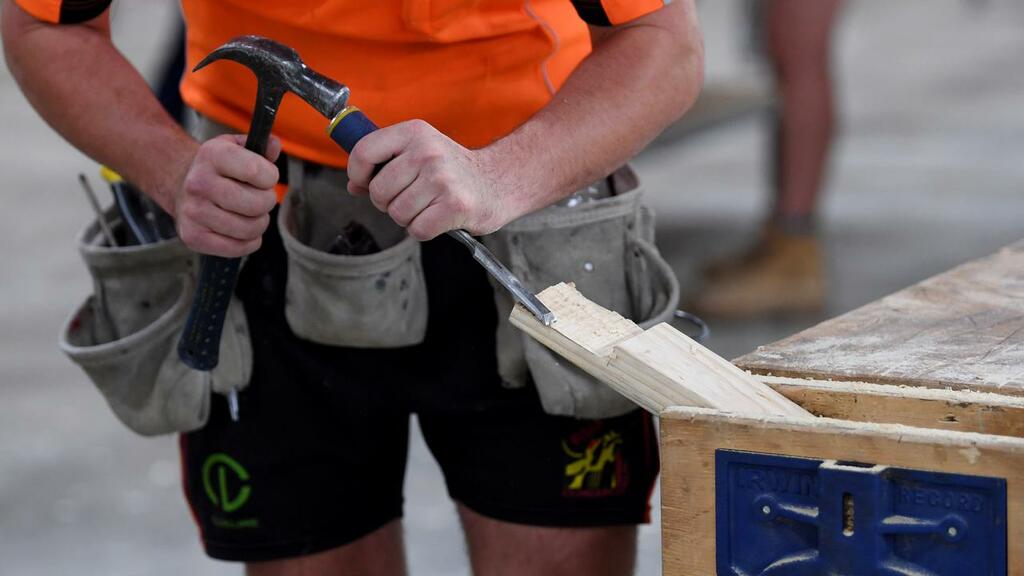 Crikey
From analysis to the latest developments in health, read the most diverse news in one place.
Business calls for 'catch up' migration, as participants position ahead of Albanese's jobs summit

Big business wants a “catch up boost” to permanent migration, with at least two thirds of the places going to…

The Conversation
Australia’s wages rise 2.6% in year to June but continue to lag inflation

Opposition Leader Peter Dutton has defended his decision not to attend the government's upcoming jobs and skills summit.

Australia needs to ditch its “ad hoc” skilled migration system in order to drive the country’s prosperity, the Business Council…

Crikey
One place to find news on any topic, from hundreds of sites.
Labor vows to prioritise Australian jobs as it eyes migration boost

Annual intake could potentially rise from 160,000 to up to 200,000 places as businesses cry out for skilled workers