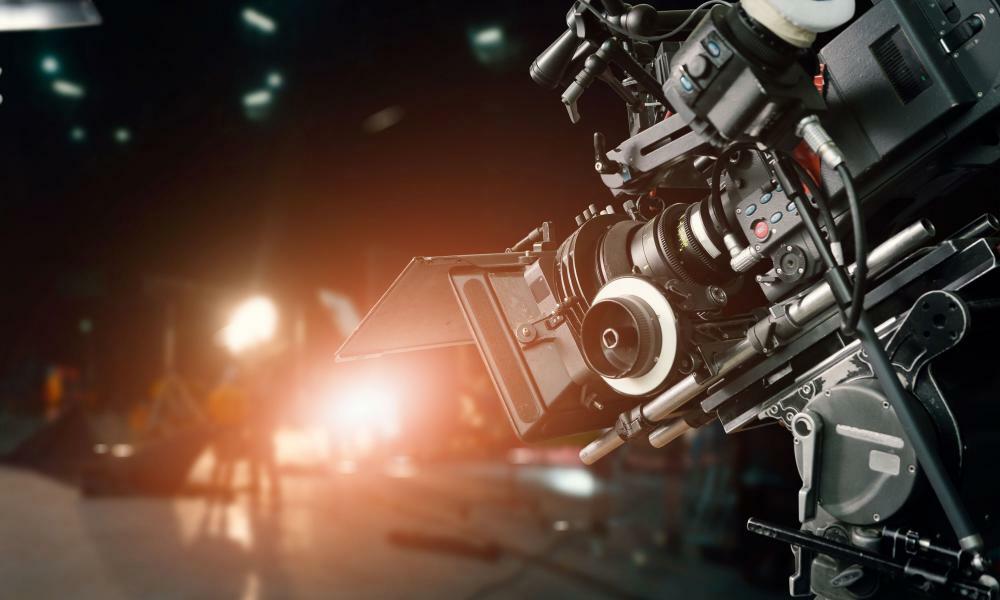 Working in Hollywood may sound glamorous but the vast majority of workers in entry-level, assistant and support staff positions are vulnerable to pervasive poor working conditions that ensure poor levels of pay and pose safety risks. Problems include low wages, gender pay disparities, long hours, increased workloads in regards to Covid-19 safety protocols without additional compensation, and bullying from managers who gatekeep the opportunities for advancement and success in the entertainment industry.

Marisa Shipley, vice-president of IATSE (International Alliance of Theatrical Stage Employees) Local 871 and an art department coordinator in the industry, explained workers in the industry in these positions, from script coordinators to writers and production assistants, are typically paid little more than the minimum wage of $15 an hour in Los Angeles, California.

The union is negotiating with the Alliance of Motion Picture and Television Producers to raise the wage floor for members in the industry.

Recent trends in the industry have worsened the impact of low wages on workers, as shorter seasons for TV shows have limited opportunities for advancement and made it more difficult for workers to piece together jobs throughout the year to make a living.

“It’s leaving people in these positions for much longer than people used to work in them and keeping them at very suppressed low wages,” said Shipley. ‘It’s absurd that an industry of billion-dollar corporations continuing to make profits during a global pandemic based off of our work and our work contributions are not paying people wages to live on in Los Angeles.”

A study commissioned by IATSE Local 871 found members in roles such as art department coordinators, art production coordinators, script supervisors, and writer’s assistants, positions predominantly held by women, are typically paid just $16 to $17 an hour. Shipley cited as an example art department coordinators, who receive starting rates at $16 an hour while the position with the next lowest rate in these departments receive $44 an hour. In addition to low wages, significant gender pay gaps across positions throughout the entertainment industry have been reported, from famous actors to support staff.

“The industry has done nothing to address it. They continue to ignore it,” added Shipley.

Noah Suarez-Sikes, a production assistant in the industry since 2018, helped create the Democratic Socialists of America-Los Angeles Hollywood Labor group, aimed at organizing workers in the industry around issues of low pay, equity and poor working conditions.

The group regularly holds events around Los Angeles, from social events to participating in protests in solidarity with other local unions, such as boycotting the Chateau Marmont hotel in Hollywood earlier this year as hotel workers represented by Unite Here Local 11 reported rampant mistreatment and discrimination on the job.

Suarez-Sikes described the culture within Hollywood that inhibits labor organizing, such as the wide range of job duties assigned to workers in entry-level and assistant positions, and the culture of fear and retaliation that reinforces poor labor practices, including workers being forced to do unpaid labor.

“There is an industry-wide problem of making people work overtime they’re not paid for,” said Suarez-Sikes. “You kind of knuckle under and accept this condition that you’re going to do unpaid work, you can get called to work on weekends, you can be asked to do things late into the evening and outside of work hours.”

During the pandemic, Suarez-Sikes noted many workers in assistant and entry-level positions lost their jobs, and while Hollywood operations have resumed, they are often being conducted with fewer workers, placing larger workloads and pressure on those still working.

“Employers are trying to concentrate more labor on fewer people. So overall, assistants are getting the full brunt of the pandemic,” added Suarez-Sikes. “It’s going to get worse for Hollywood workers unless assistants start recognizing the problems and we start working to fix it.”

A survey of 1,014 assistants in the entertainment industry released in February 2021 by the #PayUpHollywood campaign found over 79% of respondents make $50,000 or less per year, with annual income in Los Angeles under $53,600 classifying an individual as rent burdened. More than 37% of respondents reported relying on income from family or friends.

“I’ve always had to have a lot of side hustles,” said Helen Silverstein, a writer’s assistant and member of the DSA-LA Hollywood Labor group. She described the issue of having to navigate gaining experience through internships, often having to turn many down that are unpaid.

A survey conducted in 2019 also found several workers have experienced abuse from employers, such as having objects thrown at them, and being forced to perform personal errands for their managers during and outside of work hours.

“Because of the glitz and glam image that people have of Hollywood, a lot of things are swept under the rug in service of preserving that image,” said Neda Davarpanah, a writer’s assistant and leadership board member of DSA-LA Hollywood Labor. “There’s a coercive nature of work in this industry, that we’re all kind of living under this fear that if we cross the wrong person we will never work again, so we don’t demand better.”

These working conditions and low wages, argued Alison Golub, a writer’s assistant and Local 871 member, are severely impairing workers’ ability to start families and afford expensive rent in the Los Angeles area, and limit the ability for many workers to sustain themselves in the industry. This contributes to the lack of diversity in Hollywood, Golub noted, because many workers cannot afford to work in the industry without relying on generational wealth to subsidize their cost of living.

“Great art is made when people aren’t worried about how they’re going to get their next meal on the table,” said Golub. “If you want to keep making great art, then you have to pay people what they’re owed.”

Alex Wolinetz, a screenwriter and co-founder of the Hollywood Labor group with DSA-LA, argued the Hollywood industry, along with the economy as a whole, is becoming increasingly divided along lines of wealth.

“We’re living in an economic situation where we are making less and less money for more and more work. And I think one of the worst things about working in the film industry is that it’s classically defined that you do a lot of unpaid work to prove yourself, improve your credit, everything,” said Wolinetz. “It doesn’t have to be this way.”

• This article was amended on 8 September 2021. An earlier version misnamed Noah Suarez-Sikes as “Noah Van Sykes”.