Award-winning Indigenous actor, musician and activist Uncle Jack Charles has accused the Stolen Generations Advisory Committee of racism after being asked to prove his Aboriginality.

Uncle Jack says he was shocked to receive a recent phone call from a committee staff member demanding proof of his Aboriginality in order to receive an $80,000 second instalment under the Stolen Generations Reparation scheme.

The Wiradjuri, Boon Warrung, Dja Dja Wurrung, Woiwurrung and Yorta Yorta man said he and others have already been paid the first $20,000 instalment without any issue.

He told ABC Radio Melbourne's Drive program the worker told him there were too many people falsely claiming to be Indigenous.

"But the point of fact here is that it's me they're talking to — a well-known, Aboriginal person," he said.

"It strikes me that they can't differentiate between people [who] are taking advantage of the system and the likes of myself."

Uncle Jack was the first Indigenous recipient of a Lifetime Achievement award from Victoria's Green Room Awards, received an Australian Council of the Arts Red Ochre Award for most-outstanding Indigenous artist and was the first elder to speak at Victoria's Yoorrook Justice Commission.

The 2015 Victorian Senior of the Year was recently the focus of an episode of Who Do You Think You Are on SBS, which used his DNA to identify his father.

The Victorian Government's Stolen Generations Reparations Package website does not make any mention of having to prove Aboriginality to receive compensation under a scheme it said was designed to address the trauma and suffering caused by the forced removal of Aboriginal children from their families and communities.

It also states applicants do not have to provide proof of their removal, and that searches of government and other records can be done on their behalf, if given permission.

A spokesperson for the Department of Justice and Community Safety said: "We fully understand that the process of seeking reparations and redress may be confronting and re-traumatising for members of the Stolen Generation. That's why we worked closely with community to design Victoria's program to be culturally sensitive and for the onus to be placed on government rather than applicants to do the work in ascertaining if someone is a member of the Stolen Generation."

Uncle Jack told ABC Radio Melbourne the questioning of his identity was distressing.

"I think it's peculiarly and particularly racist against the First Nations people," he said.

He said the incident left him questioning why someone would falsely pass themselves off as Indigenous.

"It's too difficult to be an Aboriginal. Have a look at what I'm struggling through right now, hitting 79 in September and I'm still being bedevilled and perplexed," Uncle Jack said.

It's not the first time the renowned artist has had his Aboriginality questioned.

In 2012, the federal government's arts funding body, the Australia Council, demanded he prove his eligibility to be considered for a grant to write a book. 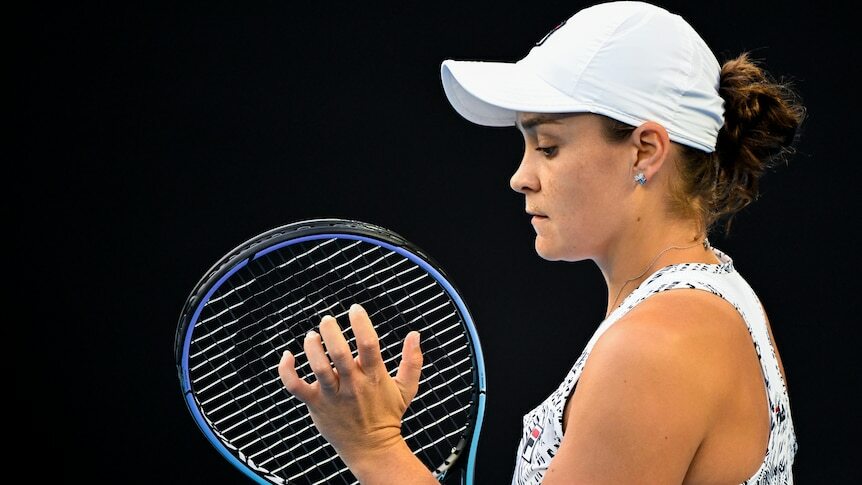 Finish your working week in The Loop.

After being kept in a regional Victorian museum for about 150 years, a collection of Aboriginal artefacts is being returned…

Aboriginal elders have recounted their experiences of discrimination, dispossession and child removal for a landmark Victorian inquiry.

Retired tennis player Ash Barty was among the winners at this year’s NAIDOC Awards, being named the person of the…

Crikey
One place to find news on any topic, from hundreds of sites.
NT treaties must achieve ‘highest levels of self-determination’ for First Nations, commissioner says