Ukraine has today claimed that a nursery has been attacked by what it calls "pro-Moscow terrorists” in a suspected false flag operation.

Reports are unclear with the rebels in Luhansk ‘People’s Republic’ blaming Ukrainian's armed forces for the attack.

Sources in Ukraine's capital Kyiv say the nursery school was struck by rebels as Vladimir Putin seeks a “pretext” for war.

Pictures show the alleged damage including a hole in a wall and debris in the nursery school's gym in the separatist Donbas region of Ukraine.

Prime Minister Boris Johnson has said the attack on the nursery in Ukraine was a "false flag operation designed to discredit the Ukrainians".

He said: "We fear very much that that is a thing we will see more of over the next few days".

And Foreign Secretary Liz Truss tweeted: "Reports of alleged abnormal military activity by Ukraine in Donbass are a blatant attempt by the Russian government to fabricate pretexts for invasion. This is straight out of the Kremlin playbook."

Ukraine's President Volodymyr Zelenskiy said the pro-Russian forces had shelled a kindergarten, in what he called a "big provocation".

The Kremlin said Moscow was "seriously concerned" about reports of an escalation after the separatists accused government forces of opening fire on their territory four times in the past 24 hours.

The pictures were shared by Humanitarian Mission Podsnezhnik, backed by the UN, but there was no immediate independent confirmation.

The report comes as the West is warning about fake reports of attacks on pro-Russians especially in the Donbas.

Western intelligence suggests that such fabricated reports will be used to justify a Russian invasion of Ukraine.

The village of Stanytsia Luhanska is on the contact line between government and rebel forces, a settlement also known as Novaya Kondrashovka.

Both sides accused each other of staging the attack as a provocation.

Pro-Russians pointed to undamaged balls being visible on the floor, and nearby windows being intact, despite the force of the blast which made holes in the walls which are four bricks thick.

A report from the Ukrainian said: "With special cynicism, Russian occupation forces attacked the village of Stanytsia Luhanska…

“As a result, of the use by terrorists of heavy artillery shells got into [a] kindergarten.

“According to the first reports, two civilians suffered contusions.

“The communal infrastructure was also damaged, half of the settlement was left without electricity.

NATO's Secretary General Jens Stoltenberg said he was "concerned that Russia is trying to stage a pretext for an armed attack against Ukraine".

He added: "There is still no clarity, no certainty about the Russian intentions.

"They have enough troops, enough capabilities to launch a full-fledged invasion of Ukraine with very little or no warning time." 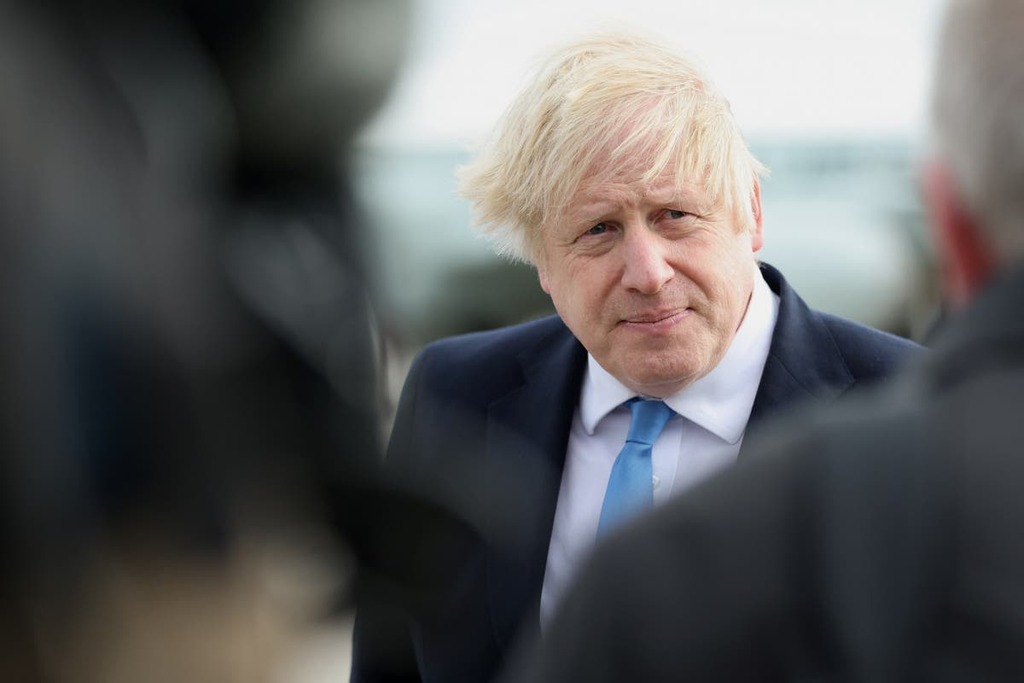 US says a pretext for action could include ‘a fabricated terrorist bombing in Russia, the discovery of a mass grave,…

The Foreign Secretary visited Kyiv in a show of support for the Ukrainian government.

The Independent UK
One subscription that gives you access to news from hundreds of sites
What is a 'false flag' operation and could Russia use this to justify invading Ukraine?