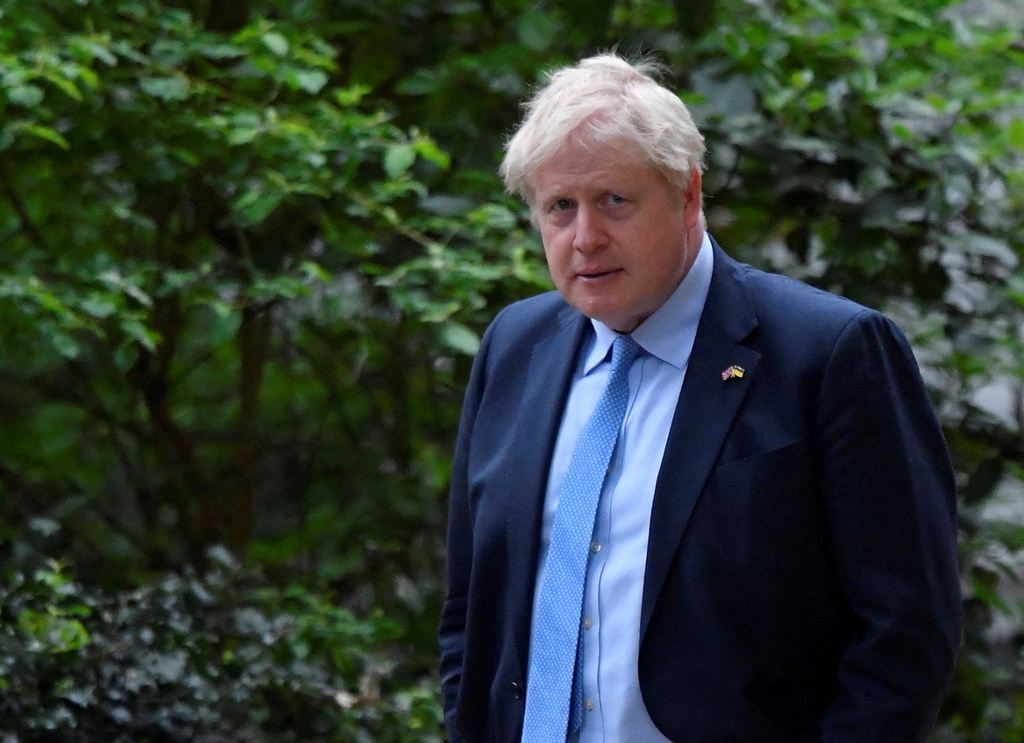 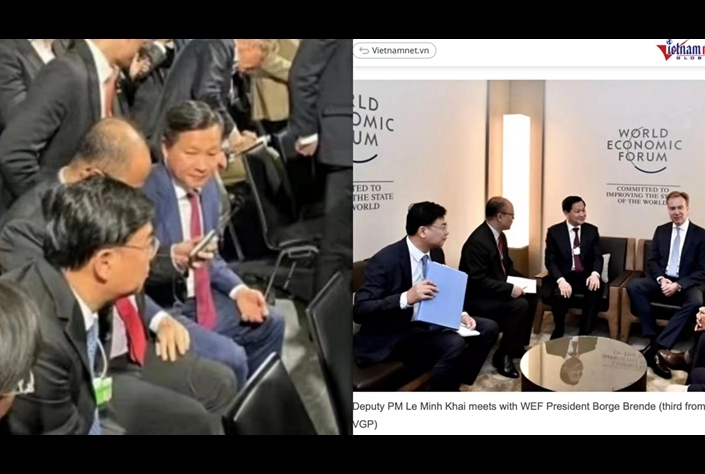 Exclusive: Davos Photo Used by U.S. Congressman to Criticize China Didn’t Show Anyone Chinese
Figures accused of not standing up during an ovation for the Ukrainian president’s speech at the World Economic Forum were…

Leaders of Japan, India, Australia and the United States met in Tokyo on Tuesday, looking to put China on notice…

Who killed Shireen Abu Akleh? Almost two weeks after the death of the veteran Palestinian-American reporter for Al Jazeera, a…

UK’s PM to Travel to UAE to Pay Respects

Johnson, who said he was deeply saddened to learn of the death, will also use the visit "to reinforce the close bond between the United Kingdom and United Arab Emirates which will continue under the Presidency of His Highness Sheikh Mohammed bin Zayed Al Nahyan," the statement said.