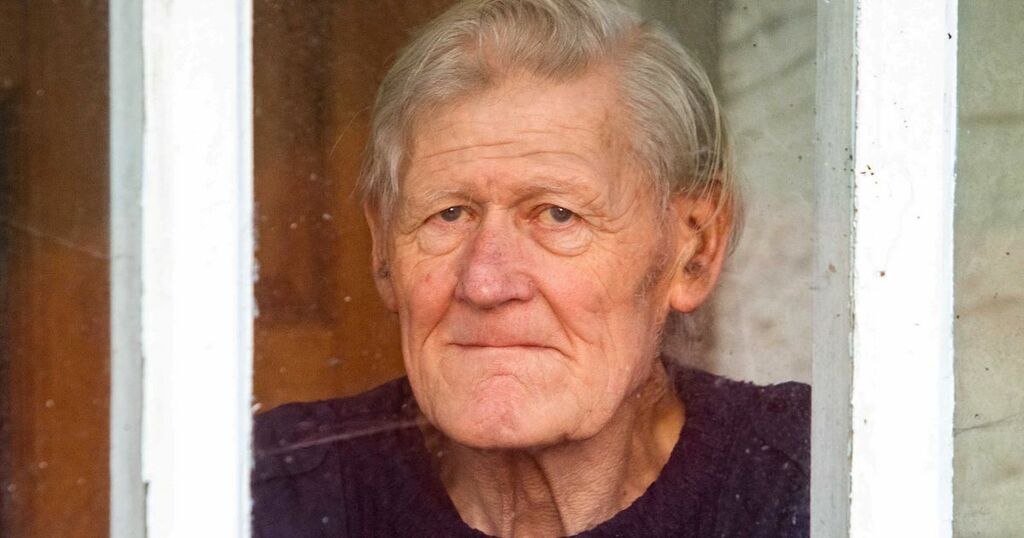 The UK's bird flu 'patient zero' has tested negative for the disease but remains in isolation.

Alan Gosling, 79, says he received a phone call on Friday informing him his latest test had come out negative and he is now free of the avian strain.

However, it is still unclear when his 18-day isolation - which started on December 22 - can come to an end.

And despite his ordeal, when it's over he will be looking for some new birds to look after - and his family have already been offered some.

The dad-of-three, of Buckfastleigh, Devon, said: "I had a roar with laughter when they said to me! I thought, 'are you joking?'

"It doesn’t really make a great deal of difference because I don’t go outside at the moment because of all the other pandemics.

"I’m fine, I've got no aches and pains or anything. They keep ringing me and asking me how I feel and I say I feel perfect.

"I'm quite honoured with the fact anything they found when they're testing it's going to help produce a medication and that's the main thing."

Alan will be happy to see his son Richard Gosling, 47, and daughter-in-law Ellesha Gosling, 26, once again after isolating for 18 days.

He said: "It will be nice to have somebody to come in and here and talk to. I haven't got any birds to talk to now, the ducks have gone.

"They were my family they were, I had a few in here and they were very close."

Ellesha claimed: ''Dad had a call from an Health and Safety Authority doctor telling him his latest swab has come back clear and he is now bird flu clear.

''He tested positive over the New Year but the latest test has come back negative.

''We still need more details about what that means for dad and when he can go out again. It's been such a horrible time for him.''

Bird enthusiast Alan is still furious about the traumatic end that came to his flock of 160 Muscovy ducks.

"They broke my heart, they have been with me for such a long time.

"All of them were very, very close to me, they knew exactly what I was doing. I used to call them and they'd come, it was like having a dog really.

"I'm disgusted with the way they killed them."

He hopes to get some more ducks once his ordeal is over with, and has apparently received offers of new pets from kind strangers.