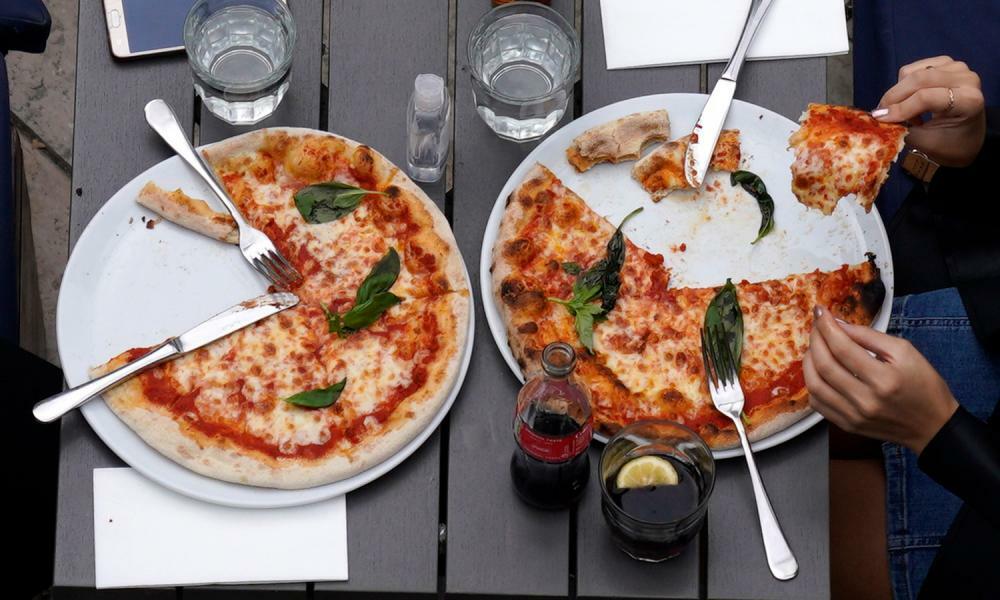 UK inflation made its biggest jump on record in August, adding to pressure on households as the government ramps up taxes on workers and prepares to cut universal credit benefits from next month.

The Office for National Statistics (ONS) said the consumer prices index measure of annual inflation rose to 3.2% in August, up from 2% in July, to hit the highest rate since March 2012.

The increase surpassed City economists’ forecasts for a reading of 2.9% and reflected a jump in food and drink prices from August 2020 when Rishi Sunak’s “eat out to help out” discount scheme slashed the cost of restaurant meals.

The 1.2 percentage point increase between July and August was the largest since records began in January 1997, the year Gordon Brown handed the Bank of England independence to manage inflation.

Labour and the trade unions warned households would face a “double whammy” this winter as living costs rise while the government ramps up taxes and prepares to make the biggest ever overnight cut to social security benefits.

Rehana Azam, a national secretary at the GMB trade union, said: “Surging inflation is part of a perfect storm that includes the public sector pay freeze, the imminent cut to universal credit and the withdrawal of the furlough scheme, and the national insurance hike that will cost care workers £150 a year,” she said.

The inflation rate hitting the highest level since 2012 will mean NHS workers have already seen their 3% pay deal from the government erased in a matter of months, while other public sector staff will suffer a sharper cut in their purchasing power while wages are frozen.

The jump will force Andrew Bailey, the governor of the Bank of England, to write to the chancellor to explain why CPI has moved more than one percentage point away from Threadneedle Street’s 2% target and detail what action the rate-setting monetary policy committee plans to take.

Bailey was last forced to write a letter to Sunak as recently as May when the inflation reading for February was only 0.4%.

Christina McAnea, the general secretary of Unison, said below-inflation pay deals would prompt an exodus across the public sector, hitting the quality of services. “The pandemic has shown that decent, well-staffed services are essential to weather any crisis. The government seems to have already forgotten this,” she said.

The latest snapshot from the ONS revealed price increases across a broad range of products and services, including food and drink in supermarkets, petrol prices, CDs and video games and secondhand cars.

It comes as shortages of workers and supplies put pressure on Britain’s economic recovery from lockdown and risk pushing up the cost of living for consumers as businesses struggle to digest higher costs.

Many economists believe the jump in inflation will prove temporary as distortions caused by a slump in prices last year fade, and as pressure on global supply chains gradually abates.

The ONS said the biggest driver of inflation was due to a sharp fall in the cost of a restaurant meal in August last year, when “eat out to help out” offered consumers half-priced food and drink from Monday to Wednesday.

Inflation is calculated using the annual change in price for a basket of goods and services. Stripping out the impact of the scheme would have reduced the headline rate of inflation by 0.4 percentage points, statisticians said.

However, many economists warn inflation could remain persistently high as the coronavirus Delta variant and continued pandemic restrictions, as well as Brexit, maintain the pressure on supply networks.

Reflecting further pressure on the cost of living, the ONS said the price of food and drink bought in shops and supermarkets rose by 1.1% on the month in August – the highest rate of growth since 2008.

Household energy bills are poised for a sharp rise this winter as wholesale gas and electricity costs soar to record levels, while a temporary cut in VAT for the hospitality sector will be unwound at the end of this month.

A Treasury spokesperson said the Bank of England was responsible for controlling inflation and that the central bank expected the rise above its 2% target rate would prove temporary.

“The government is supporting living standards – we have frozen fuel duty for the past 11 years, have capped energy prices, increased local housing allowance last year by just over £600 on average for 1.5m renters on universal credit and housing benefit, and are committed to continuing to raise the national living wage so that it reaches two-thirds of median earnings,” they added.