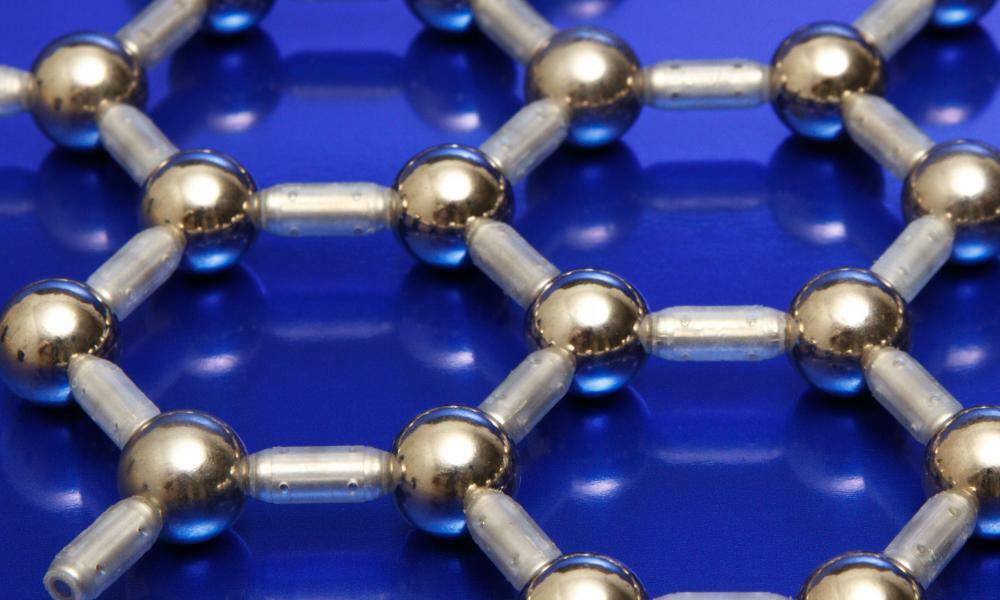 Business secretary Kwasi Kwarteng has ordered a national security review of a takeover by a Chinese academic of a small Welsh manufacturer of graphene – the thinnest and lightest “supermaterial” known.

In a rare move, Kwarteng instructed the Competition and Markets Authority (CMA) to review the planned takeover of Perpetuus Group by Taurus International or any companies associated with Dr Zhongfu Zhou.

Zhou, who is listed as “chief nanotechnology scientist” on Perpetuus’s website, has business interests in China and has spent years working on the wonder material.

Perpetuus, which has three sites in south Wales, makes graphene and carbon nanotubes, materials that are hoped to have useful applications in an array of industries ranging from electronics and defence to medicine and making super-strength condoms. The materials are extraordinary electrical conductors and can be stronger than steel.

Graphene was first produced by researchers at the University of Manchester in 2004 using Scotch tape to peel off layers of carbon one atom thick. The researchers won a Nobel prize for their discovery. Carbon nanotubes resemble a sheet of graphene rolled up.

Perpetuus is a small company, with 14 employees at its main graphene subsidiary and turnover of only £479,000 in the year to March 2020, according to company accounts. It was founded in 2013.

Its other would-be buyer, Taurus International, was only founded in October 2020, and its office is listed as a semi-detached house in Lewisham, south-east London. The company lists one director whose other businesses include property development, but there are few other details online.

However, the business department said that it was concerned about a potential takeover because “at least one-quarter of all graphene plasma goods and/or services which are supplied in the United Kingdom are supplied by Perpetuus”. Graphite can be applied for some uses via a spray of plasma or high-temperature ions.

The UK government has recently been forced to respond to a series of takeovers of companies with possible national security implications. Prime minister Boris Johnson in July asked officials to re-examine the purchase of another Welsh manufacturer, Newport Wafer Fab, by a Chinese-owned company. Takeover offers for aerospace and defence manufacturers Meggitt and Ultra Electronics are also being scrutinised.

Graphene production is not yet a major industry, but it is considered to be of strategic importance by the UK government, according to Ron Mertens, editor of Graphene-Info, an industry publication.

“Graphene has a lot of potential in industry and it also has military applications,” said Mertens, citing body armour, tank armour and cooling systems in planes as possible uses. He added that one concern for the UK government could be the movement abroad of intellectual property in a fledgling industry.

China has taken a particular interest in graphene. Mertens said there were 10 separate research zones in China working on the material, with more than 200 companies working directly on the technology.

Chinese telecoms manufacturer Huawei in 2015 invested in Manchester’s National Graphene Institute, after a visit to the city’s university by China’s president, Xi Jinping. Huawei and Korea’s Samsung have both said they are planning to use graphene in mobile phones.

According to Perpetuus’s website, Zhou has doctorates from China’s University of Science & Technology Beijing and the University of Oxford. Zhou then became a researcher at Cardiff University and a professor at Aberystwyth University until December 2020, according to a social media account matching his name.

Zhou is also the managing director of the Inner Mongolia Industrial Research Institute for Composite Materials, a company based in northern China, according to the social media page. Its website says it is “committed to the development of downstream applications of carbon fiber and enhance China’s independent innovation and development capabilities in the field of new materials”.

The business department declined to comment on the reasons for the intervention in the takeover. The CMA has until 7 February to complete the inquiry.

Perpetuus is controlled by John Buckland, a businessman who is also running a project to harness tidal energy off the coast of the Isle of Wight. The company warned that its ability to continue as a going concern was threatened by the uncertainty caused by the coronavirus pandemic, but said its directors were “pursuing various revenue and investment opportunities”.

Perpetuus was approached for comment. Zhou did not respond to requests for comment sent via email and social media.