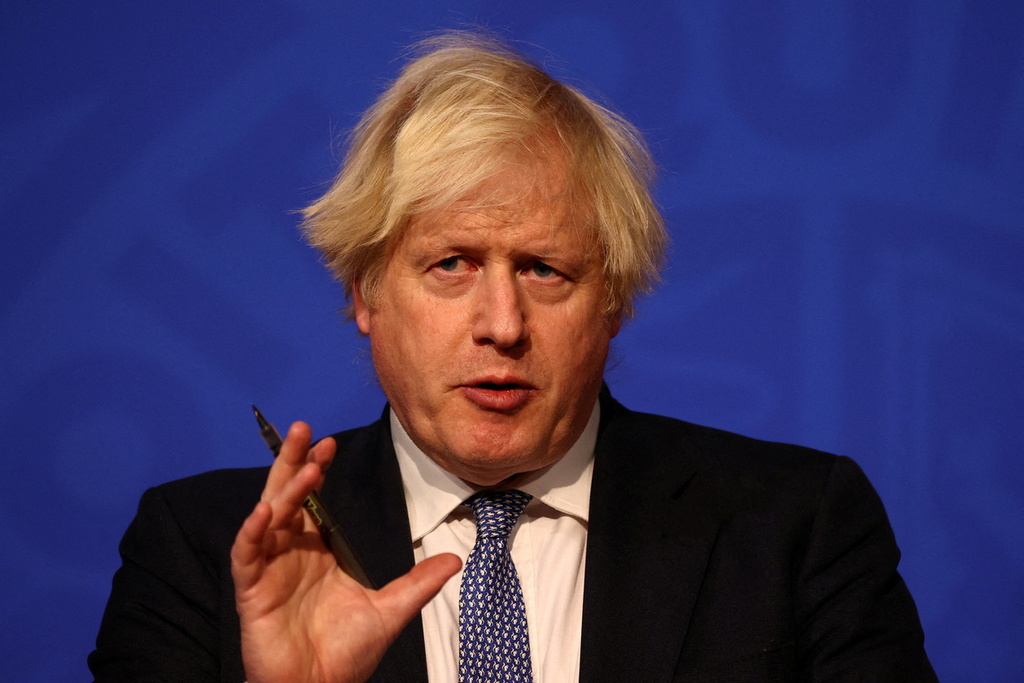 The British government acted unlawfully by setting up a fast-track "VIP lane" to allow ministers and officials to recommend suppliers of personal protective equipment during the coronavirus pandemic, a London court ruled on Wednesday.

Opposition politicians have accused the government of running a "chumocracy", awarding deals to those with family or business links to people in power, including for what turned out to be unusable PPE in some cases.

The campaign groups, the Good Law Project and EveryDoctor, brought legal action claiming some suppliers were given an unfair advantage in obtaining contracts worth hundreds of millions of pounds.

The contracts included one worth over 340 million pounds ($465 million) given to pest control firm PestFix and another worth 252 million pounds to the investment firm Ayanda Capital.

In a ruling, the judge Finola O'Farrell said the government breached its obligation to treat potential suppliers equally by giving some firms preferential treatment.

"There is evidence that opportunities were treated as high priority even where there were no objectively justifiable grounds for expediting the offer," she said.

But the judge said that even if the two companies had not been allocated to the fast-track lane, their offers would have been accepted by the government anyway, because of the large volumes of protective equipment they could supply.

A spokesman for the prime minister said the government had acted when there was a "desperate need" for protective equipment and all contracts were awarded after due diligence.

The court ruling causes further embarrassment for the government after the Prime Minister Boris Johnson faced calls to resign on Wednesday for attending a gathering at his official residence during the country's first coronavirus lockdown.

The National Audit Office has said there had been a lack of transparency and a failure to explain why certain suppliers of protective equipment were chosen, or how any conflict of interest was dealt with, in procurement deals worth more than 18 billion pounds.

After the ruling Jolyon Maugham, the founder of the Good Law Project, said "never again should any government treat a public health crisis as an opportunity to enrich its associates and donors at public expense".