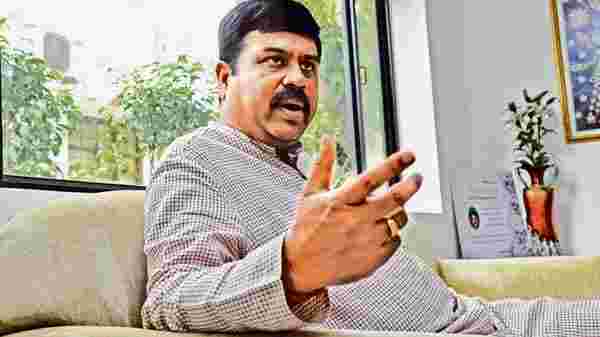 NEW DELHI : Amid rising cases of discrimination at some top institutions, and caste becoming a politically sensitive issue before elections in states such as Uttar Pradesh next year, the education regulator has asked colleges and universities to stop caste-based mistreatment on a priority.

The University Grants Commission (UGC) has asked institutions to act against officials and faculties involved in such actions promptly. Among other directives, UGC has also asked them to develop a dedicated platform for online complaints and set up a separate committee to deal with the situation. In addition, the higher education regulator has urged the institutions and universities to provide regular updates.

The move comes after education ministry’s announcement to fill up caste-based vacancies on a priority at central universities and is being seen by academicians as a concerted move to address discrimination as well as deal with political ramifications ahead of crucial state elections.

“The officials or faculty members should desist from any act of discrimination against scheduled caste (SC) and scheduled tribe (ST) students on grounds of their social origin. The university and colleges should ensure that no official, faculty members indulge in any kind of discrimination against any community or category of students," UGC said in a letter to higher educational institutions.

“The university/institute/college may develop a page on their website for lodging such complaints of caste discrimination by SC/ST students and also place a complaint register in the registrar/principal office for the purpose. If any such incident comes to the notice of the authorities, action should be taken against the erring official/faculty members promptly," the apex higher education regulator said in the letter, a copy of which has been reviewed by Mint.

It has also reminded the institutions to note its earlier suggestions on stopping caste-based discriminations and show enough sensitivity in the matter. The circular further underscores that universities may constitute a committee to look into the discrimination complaints received from the SC, ST and OBC students as well as teachers and non-teaching staff.

“You are requested to advise the officials/faculty members of your university/institute to be more sensitive while dealing with incidents of caste discrimination," UGC said, adding that information for the year 2020-21 in the prescribed format needs to be furnished to UGC urgently.

According to the education ministry, there are 6,229 faculty posts vacant in universities, of which 1,012 are in SC category, 592 in ST category, 1,767 posts in OBC category, 805 in EWS (economically weaker section) category and 355 in physically handicap category.