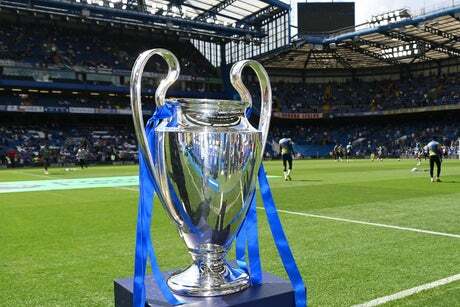 The Champions League is back and the group stages are underway as Europe’s finest club teams set out on the long road to next year’s final in St. Petersburg.

On Tuesday night, defending champions Chelsea got their campaign off to the perfect start with a 1-0 win over Zenit at Stamford Bridge, but things were less rosy for Manchester United, who suffered a late defeat to Young Boys in Switzerland.

Elsewhere, the first heavyweight clash of the group stage took place at the Nou Camp, where Barcelona hardly looked worthy of that title as they were crushed by Bayern Munich after a troubled summer, including the loss of Lionel Messi.

On Wednesday night, last year’s beaten finalists Manchester City began their quest to go one better with a 6-3 win over RB Leipzig, while Liverpool were also involved in a thriller as they beat AC Milan 3-2 at Anfield.