By Wei Yiyang and Denise Jia 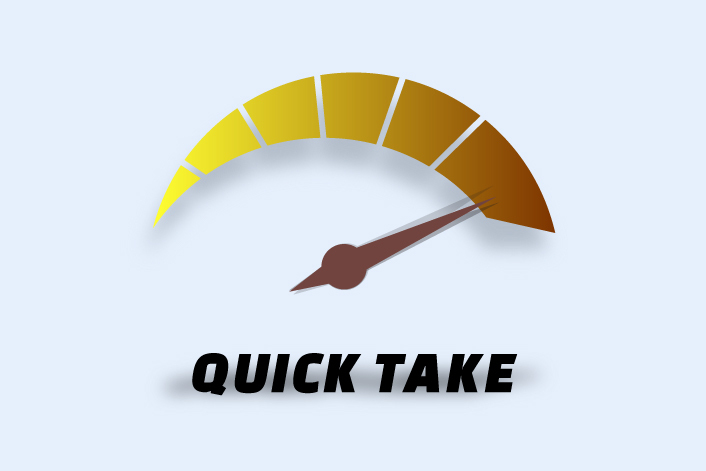 The appointment is part of the global bank’s strategy of focusing on new-economy industries. Wu will report to Nicolo Magni, head of global banking for Southeast Asia and India, according to the memo reviewed by Caixin.

Southeast Asia is a key focus of UBS’s strategy in the Asia Pacific region and globally, Gaetano Bassolino, head of UBS global investment banking in Asia Pacific, said in the memo. Wu’s appointment is another important step in the bank’s expansion into Southeast Asia and will further strengthen its position in the local technology, media and telecom market, the memo said.

Before Wu joined UBS in 2018, he worked for JPMorgan and Credit Suisse, specializing in the tech sector.

The background: UBS has actively participated in investment banking in Southeast Asia. It was the global co-coordinator of Indonesia’s first tech unicorn initial public offering. Shares of PT Bukalapak.com, the country’s fourth-largest e-commerce company, soared 25% on their market debut Aug. 6.

The share sale also demonstrated that Southeast Asia technology companies can achieve a premium valuation for growth with significant demand, UBS’s Magni said at the time.