The U.S. birth rate went up for the first time since 2014, in a marked reversal of the decline seen earlier in the pandemic, according to newly released CDC data.

The state of play: The percentage of premature births also hit its highest reported level since representative national data became available, according to the data.

The big picture: There could be multiple reasons for the trend lines, including the underlying health of the mother, access to care, socioeconomic factors and the use of fertility treatments. 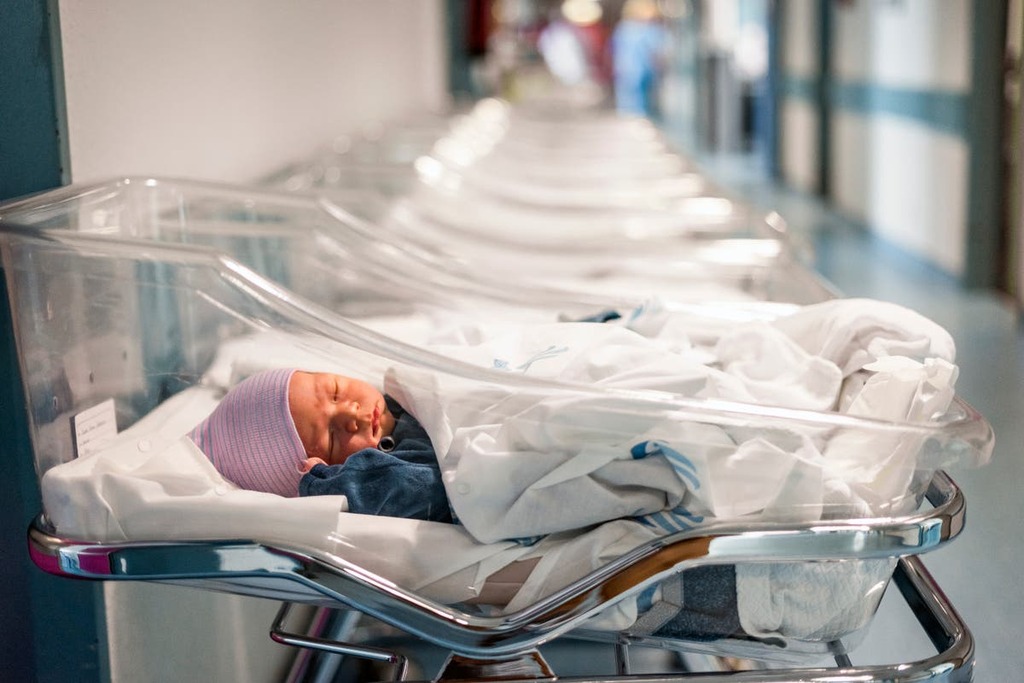 U.S. births bumped up last year, but the number of babies born was still lower than before the coronavirus pandemic

Washington (AFP) - The number of births in the United States rose slightly in 2021, the first increase in seven…