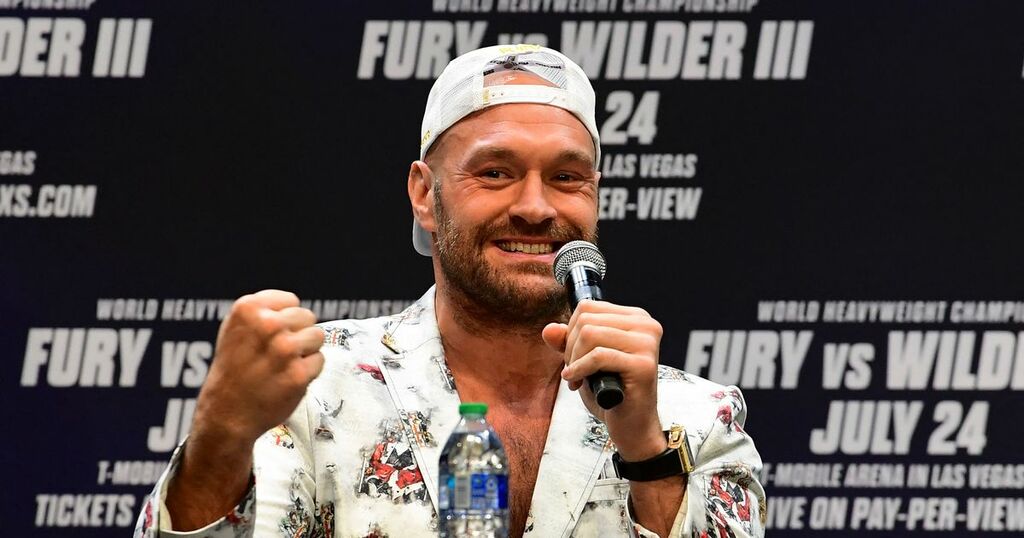 Tyson Fury is planning to fight in the UK for the first time in years, backtracking on previous comments made about a bout in Britain.

The Gypsy King faces off against Deontay Wilde r on October 9th in a trilogy bout in Las Vegas, widely regarded to be the final hurdle before a showdown against Anthony Joshua.

However, Fury has named his next four opponents and revealed he has a fight planned for December ahead of two clashes against Joshua.

The first bout is likely to take place in Saudi Arabia, which was due to be the venue this summer before the postponement, while a rematch could take place in Britain.

Fury has now revealed his plan to return to the UK, admitting he wants to face AJ in an open-air stadium fight.

"So you know, he will deliver these fights and back in England we’re going to deliver a UK fight because it’s been a long time since I boxed here.

"I don’t want to do an indoor arena, I want to do a stadium fight and who better to do it with than this guy who keeps calling for it.

Joshua is in action on September 25th against Oleksandr Usyk in north London, his final hurdle before facing Fury.