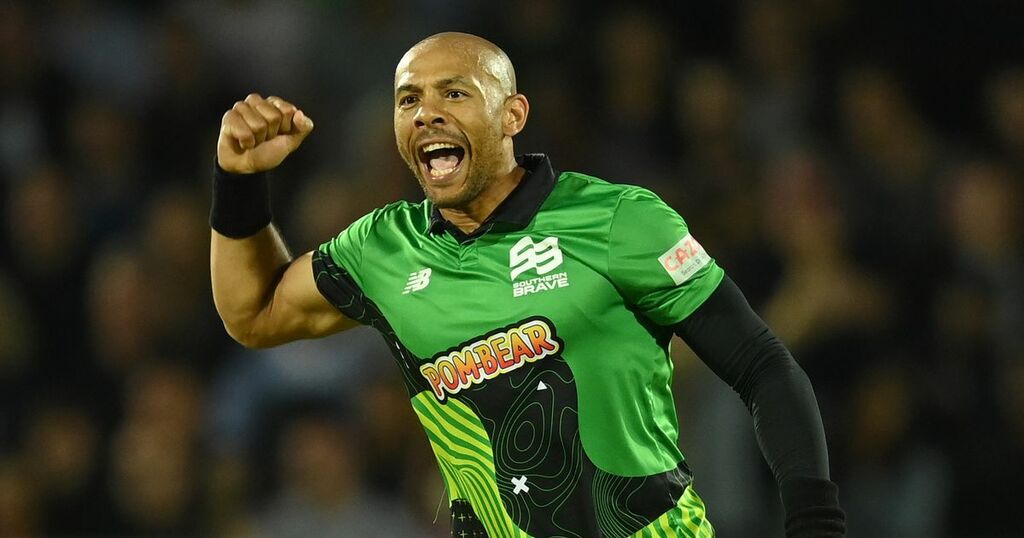 Tymal Mills has earned a spot in England 's squad for the upcoming T20 World Cup, having last played international cricket in 2017.

It has been a long journey for the left-arm quick, whose career has been plagued by injury problems.

However, strong showings for Sussex in the T20 Blast and Southern Brave in The Hundred, coupled with an untimely injury to Jofra Archer, have paved the way for Mills to break into an England side which has a strong chance of winning the tournament.

Reflecting on his call-up, Mills told talkSPORT : "I always thought I was good enough to play for England, but it’s just been a case of staying fit for long enough and proving it and being able to back up performances over the course of weeks and months playing in tournaments.

"I identified at the start of the year that there was a lot of opportunity there with the Blast and then The Hundred leading into a World Cup.

"If I could go well in those two competitions, I’d like to think I’d throw my hat in the ring and luckily I did that.

"I was really happy with how I performed over this summer, we’ve still got Finals Day to go this week, but it’s been a brilliant summer so far.

"I’ve worked hard and it’s not always been easy but when I got that call from Chris Silverwood last week it made everything worth it.

"I always back myself to do well, if I’m confident in my body then I’m confident I’ll have a good game in T20 cricket but staying fit has been the problem for me.

"Not just playing four or five games and getting injured, it’s being able to get through a whole group stage, a whole competition.

"I was really happy in The Hundred, I think I bowled the most balls in the competition which you probably would have got long odds on, I played every game, I bowled my full allocation in every game.

"I’ve put in a lot of hard work and it was nice to see the rewards for that."

It has been a remarkable comeback from the 29-year-old, who dealt with a serious back injury over the winter and only really returned to bowling in May.

It was a period that Mills found "tough mentally", adding: "These last two years it’s been my back. I’ve had back stress fractures, I spent three months in a back brace over the winter.

"December, January, February I was in a back brace all day every day and wasn’t allowed to do anything.

"I was only allowed to get back in the gym in March, start back running in April and then I had May to get back bowling ready for the Blast starting in June.

"It was tough over the winter, especially with the country in lockdown as well. It was a tough time mentally being only allowed to walk and cycle on the bike indoors.

"I’m not used to being in the UK in winters as well, I normally get away and play in these leagues!

"Every morning I was out with the dog and my little girl, who was about six months old at the time, with the pushchair just walking for an hour or two just to get out of the house.

"Then in the evening, once she’d gone to bed, I’d be on the bike for an hour whilst watching TV and that was me day in day out for three months.

"It was tough mentally but it was the one thing the specialist said I needed to do to get the fracture to heal right.

"We also made a few altercations to my run-up to try and take a bit of stress off my back which definitely has helped and I haven’t looked back really since this summer.

"I’ve got into a good routine of know what to do to prepare and to recover and really just listening to my body.

"It’s been a great summer, it was great to win a trophy with Southern Brave and hopefully I’ll win another one with Sussex on Saturday and then go win another for England in a month or six weeks time."