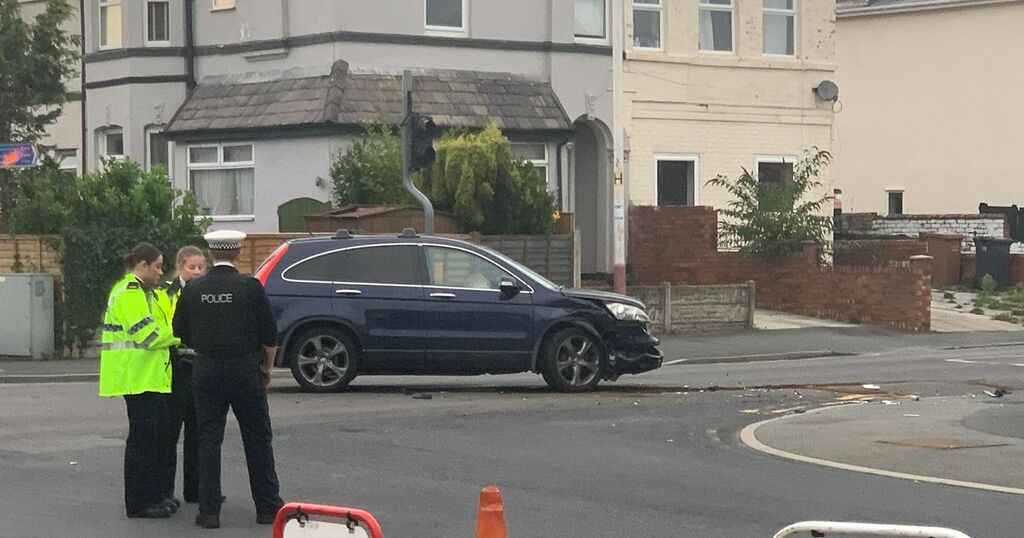 Merseyside Police were called to the junction of Portland Street and Cemetery Road in Southport at around 6pm on Sunday September 12 after reports of a collision.

The crash involved a Honda and a Hyundai, with both drivers, one woman in her 30s and another in her 50s, suffering slight injuries.

The crash is one of several to happen this year, with the junction being labelled a "death trap" by a local resident.

One crash earlier this year saw a woman in her 80s taken to hospital after a car was on its roof.

A police spokesperson told the ECHO : "We were called to Portland Street, Southport at around 6pm to reports of a collision involving a Honda and Hyundai.

"The road was closed at the junction with Cemetery Road and was reopened around 7.30pm. Slight injuries only and both vehicles recovered."