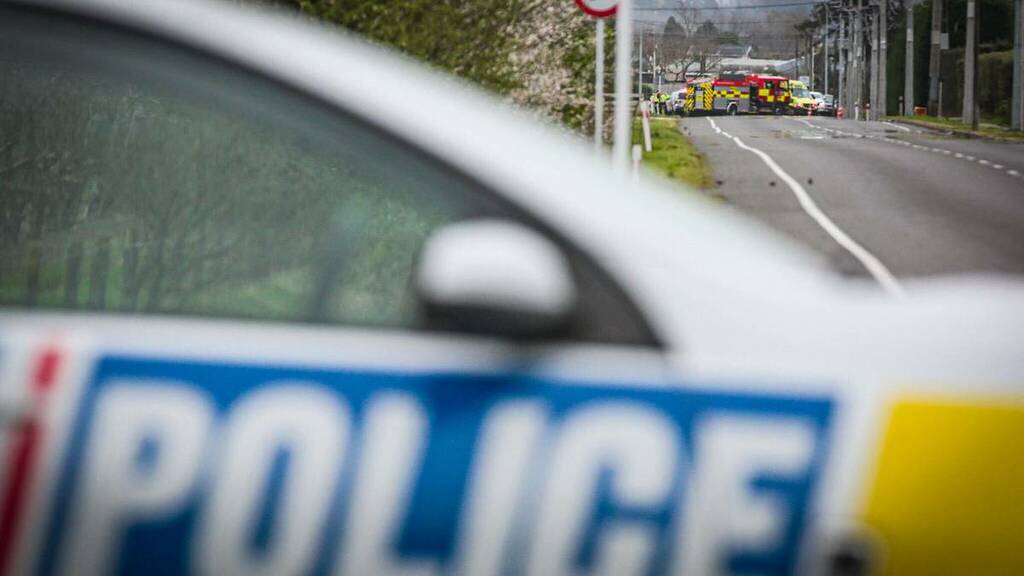 Police are seeking a mystery car that left the scene of a serious crash that injured teenagers near Flaxmere on Wednesday.

Emergency services were called to the single car crash on York Rd, Longlands, at 8.55am.

Two occupants of a blue car, both in their late-teens, were injured, one of them critically and one of them seriously.

A young woman was at 11.30am in a critical condition in Hawke's Bay Hospital, and a young man was still being assessed.

A police spokeswoman said the crash, initially described as a ditch crash, occurred when one car which nearly collided with second car, before crashing into a power pole and then a hedge.

The road remained closed at 11am and motorists were advised to avoid the area.

Police were appealing to the public for information about a vehicle that stopped at the scene of the crash but left before police were able to speak with the driver.