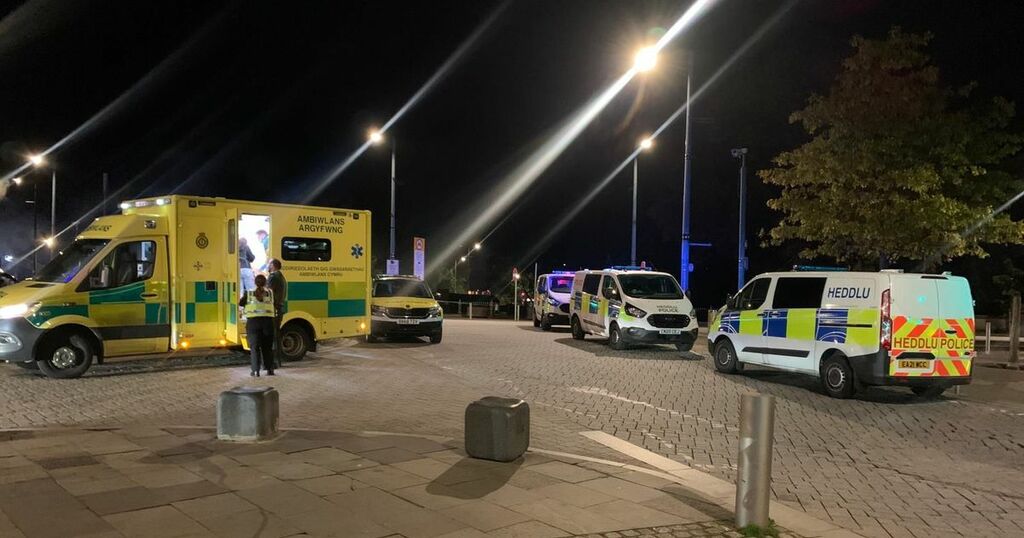 There was a large police presence in Cardiff city centre on Thursday night (October 7) after two people were injured in an alleged assault.

They needed hospital treatment after an incident that happened in the subway between the Kingsway and the Slug and Lettuce, near the Hilton Hotel.

Eye witnesses reported a large police presence in the area and part of The Friary was cordoned off for a time.

Read more: You can find more of our Cardiff stories here.

South Wales Police said the alleged assault was reported to them around 7.30pm.

A spokesman said that two people were treated for what has been described as "superficial injuries".

He added: "The incident is believed to have involved people who are known to one another."

An investigation is underway, and anyone who witnessed what happened is urged to contact the police on 101 and give ref: *312749.

Go to: https://bit.ly/SWPProvideInfo, send us a private message on Facebook/Twitter, or via email: SWP101@south-wales.police.uk