Two IPOs to open for subscription this week. Details here 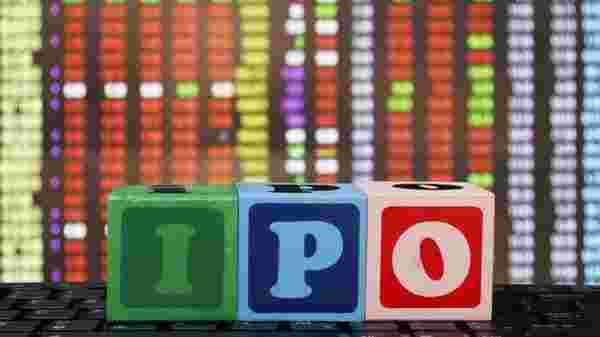 Sansera Engineering: The Bengaluru-based auto-component maker's IPO price band has been fixed at ₹734-744 per share. The public issue (IPO) is entirely an offer for sale (OFS) of 17,244,328 equity shares by promoters and existing shareholders.

Sansera Engineering is an engineering-led integrated manufacturer of complex and critical precision engineered components across automotive and non-automative sectors. The firm is one of the leading manufacturers of connecting rods, crankshafts, rocker arms and gear shifter forks for two-wheelers as well as passenger vehicles.

The company plans to use majority of the net proceeds of the issue to strengthen the capital base of the company and will be utilized for working capital requirements.

Markoline Traffic Controls limited commenced its business operations in 2002, initially started with road marking and later in 2009 envisaged and ventured the business opportunity of operation and maintenance of highway projects.