Two Brynmawr buildings to be transformed after planning permission granted 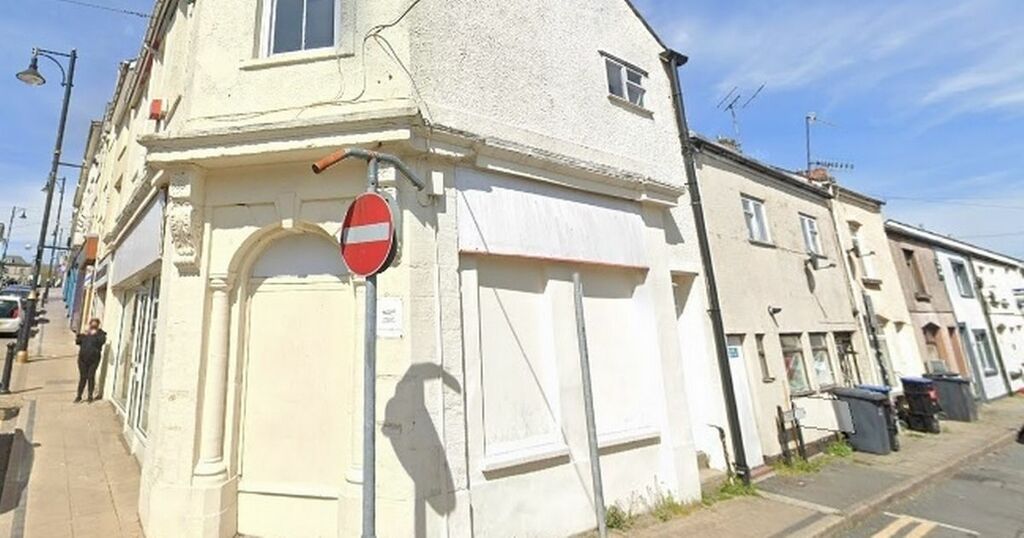 Planning permission has been granted for two properties in the Blaenau Gwent town of Brynmawr this month.

The properties, both situated near the centre of the town, have been given the go ahead for changes in use, with a former pharmacy on Beaufort Street set to become an accountants' office, and a property previously used as a solicitors' office on King Street being developed for housing.

Both proposals were approved unanimously by councillors at the meeting, despite being described as 'not conforming with policy'.

You can read more of our stories from Blaenau Gwent here.

On 44 Beaufort Street, the former pharmacy is set to become an accountants' office after councillors discussed a planning application which was submitted by Julian Frost.

Mr Frost had applied to change the use of the building from a shop unit into one that can be used for 'financial and professional services'. Planning officers had recommended approving the application, despite it not conforming to policy.

Blaenau Gwent planning officer, Joanna White explained the application, saying: "This is situated on the corner of Beaufort and Davies Streets in Brynmawr and it falls within the primary retail area. The last known use of the property was as a pharmacy. Planning permission is being sought to change the use of the property at ground floor, and the proposed use is an accountants.

"The first floor will remain as a flat. The opening hours proposed are 9am to 4pm, Monday to Friday, and 9am to 1pm on Saturdays. There are no objections received, but the proposal conflicts with policy which restricts use in the area to retail only.

"Planning Policy Wales specifies that, where economic decline is impacting on retail centres, the emphasis on retaining properties that have been vacant for some time may undermine the centre's viability and vitality.

"In such circumstances we should consider how non-A1 (retail) uses may play a greater role to increase diversity and vacancy levels. There's a very low percentage of vacant properties in Brynmawr and therefore the loss of one is unlikely to have a significant impact on the town centre."

Another change of use has also been approved for 74 King Street, turning the vacant former solicitors' office into a three-bedroom home covering all of the property.

Blaenau Gwent planning officer Sophie Godfrey explained that the recommendation for approval was also 'contrary' to policy, as the building is officially situated in Brynmawr town centre, and the planning policy for this area is that change of use of ground floor units to a residential home should not be permitted.

However, Ms Godfrey justified the recommendation to approve the pans by pointing out that the site is on the periphery of the town centre, while King Street is recognised as a predominantly residential street.

Ms Godfrey said: "The recently published retail and leisure study (August 2021) to form the evidence base for the replacement LDP (Local Development Plan) actually recommends that the Brynmawr town centre boundary is amended. This would move the property from inside the town centre boundary, if this happened the policy would not be applicable to the application."

Cllr John Hill said: "This is a welcome change to that property. It's been an iconic building in a way, it's been a solicitor's office for a long time, it will blend in with the setting."

Cllr Wayne Hodgins added: "It's been a redundant building for a number of years and because it's on one of the main arteries of the town, it's certainly well overdue for improvements and I welcome the decision."