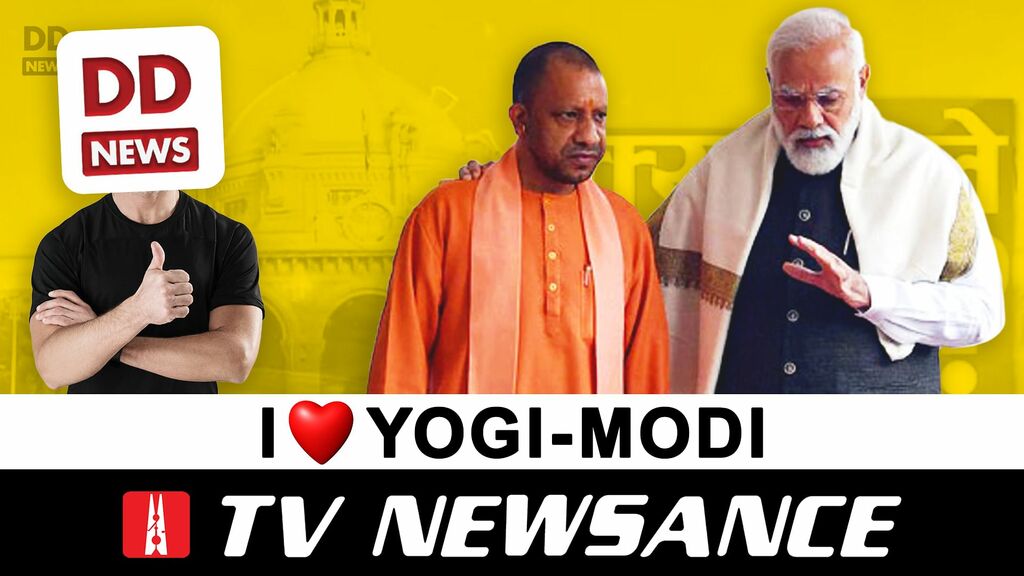 This week’s episode was shot from Manisha’s house and not the Newslaundry office so forgive us if it doesn’t have the studio feelz.

Nevertheless, we have a fun show for you this time focusing on Doordarshan’s latest election offering – Kya Bole UP. The show is focused on Uttar Pradesh and what people there think of the Yogi government and BJP’s performance. Unsurprisingly, it is all praises for Modi’s grand vision and Yogi’s great governance. Some of the people praising the BJP, though, turned out to be people affiliated with BJP and RSS. And, of course, DD decided to not tell this to its audience.

This week’s episode is based on a Newslaundry report by Ashwine Singh and Basant Kumar. Read it here.

Also Read: Doordarshan election special on UP: How BJP affiliates were passed off as ‘common citizens’