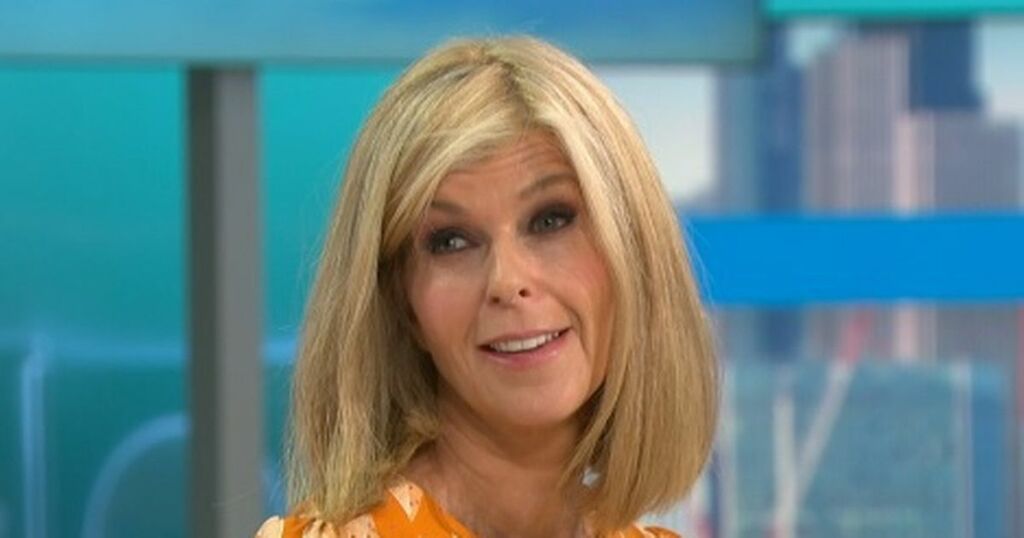 Popular TV presenter Kate Garraway has revealed she will be briefly moving from ITV to BBC for a new role.

Following the success of her ITV documentary Finding Derek, which won a National Television Award last week, the journalist is set to host a new medical programme alongside Dr Guddi Singh.

The 54-year-old will be presenting new BBC show Doctor Can You See Me Now, which sees Kate join viewers to highlight how conditions such as kidney stones and heart disease are treated.

Speaking about the new project, Kate told the Daily Star: "I am thrilled to be part of this fascinating new series.

“I believe we have all become increasingly curious about our health and well-being since the start of the pandemic, including me personally."

It comes after her documentary following husband Derek Draper's year-long struggle with long Covid was awarded an NTA for Authored Documentary.

She is gearing up to make a sequel and explained: "We are going to make another documentary, there are plans for more.

"Derek has a very short window of energy, but we are trying. He has been home for four months now and it was enough for him being home."

Following the win, Kate took to Instagram to thank fans for voting for the documentary.

Sharing a photo of her videocalling her husband as she held up the award, Kate wrote: "Wow. Thank you so so much.

"Have been in such an emotional daze all night I failed to get a single photo of me or the brilliant @flickerproductions team who made #findingderek @theofficalntas.

"But maybe this is the photo you most wanted to see anyway - Me FaceTiming derek (via Darcey’s phone!) to tell him we had won! From him and from the bottom of our family’s hearts THANKYOU.

"For all who are struggling on and holding on to hope - this is for you."

Kate's friend and former colleague Piers Morgan also took to social media to congratulate her on the win, saying that no-one had any idea about the "true hell she's going through", reports The Mirror.

He tweeted: "Love her. @kategarraway. One of the bravest most inspiring people I’ve ever known. People have no idea of the true hell she’s going through because she’s always putting others first & never complains."

Piers added: "Just pray her Derek comes out the other side."