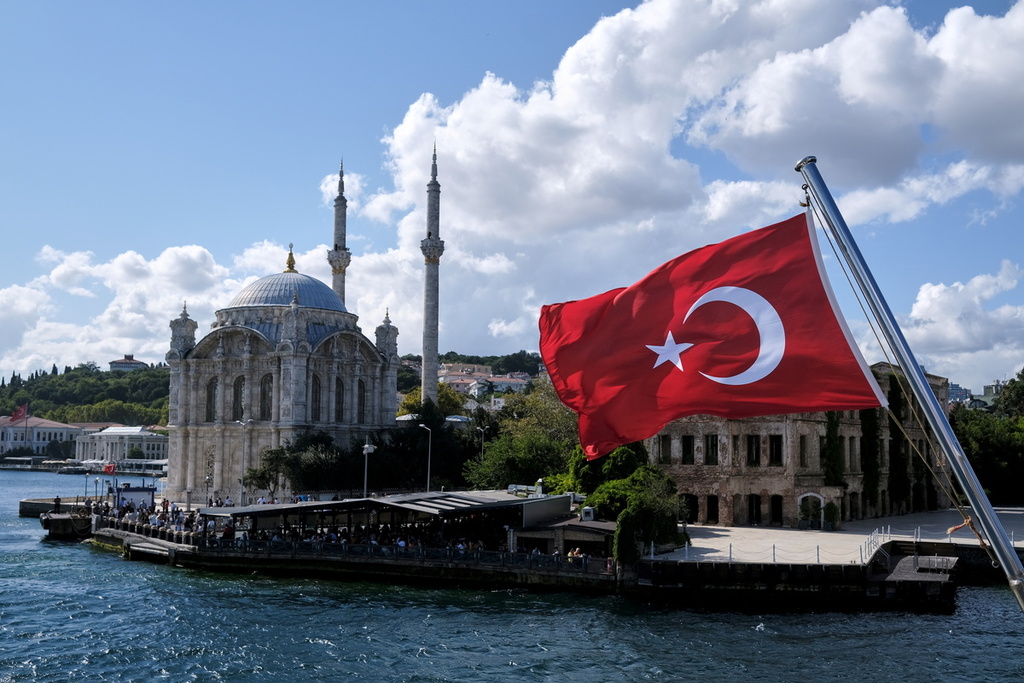 Turkey and Egypt agreed on Wednesday to continue talks to repair and eventually normalise strained ties after wrapping up a second round of discussions meant to address differences, the two countries said in a joint statement.

The talks were held in Ankara over two days and led by the respective deputy foreign ministers.

They marked the second high-level political consultations between the estranged regional rivals since May, when Egypt hosted a Turkish delegation amid a push by Ankara to ease tensions with a handful of countries.

The two are also at odds over the Libyan war, where they backed opposing sides, and control of Mediterranean waters.

Wednesday's talks addressed bilateral and regional issues, including Libya, Syria, the east Mediterranean, and the Israeli-Palestinian conflict, the countries said in the joint statement.

"The two sides agreed to continue these consultations confirming their desire to make progress in areas under discussion and the need for further steps to facilitate normalization of their relations," it said.

The talks with Egypt, which have so far yielded little, come as Turkey also ramped up diplomatic efforts to ease tension with other regional rivals Saudi Arabia and the United Arab Emirates.

(Reporting by Tuvan Gumrukcu in Ankara and Mahmoud Mourad in Cairo; Editing by Jonathan Spicer)