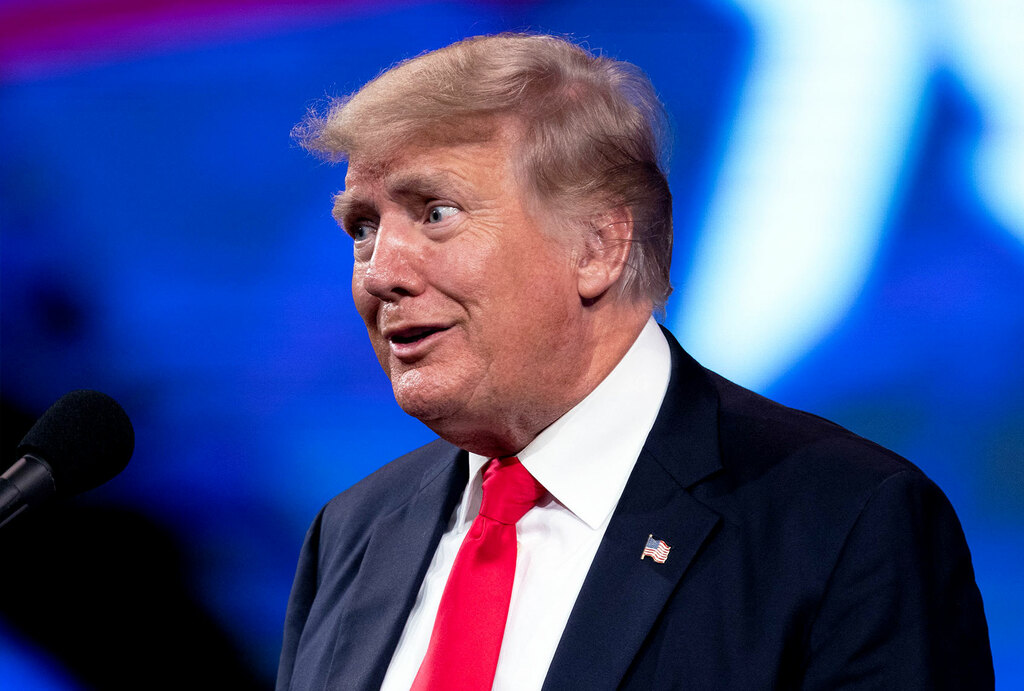 Trump argued "our country has gone really downhill in the last eight months like nobody's ever seen before."

He then predicted that America would end within the next three years.

After Trump's prediction of the end of the country, Spicer — the former Trump press secretary who infamously lied about the turnout at Trump's inauguration — sought to bring the interview to an end.

"You've been very generous with your time, thank you for that," Spicer said.

this guy's 2024 campaign is going to be so bleak pic.twitter.com/hH6PYZtNBi