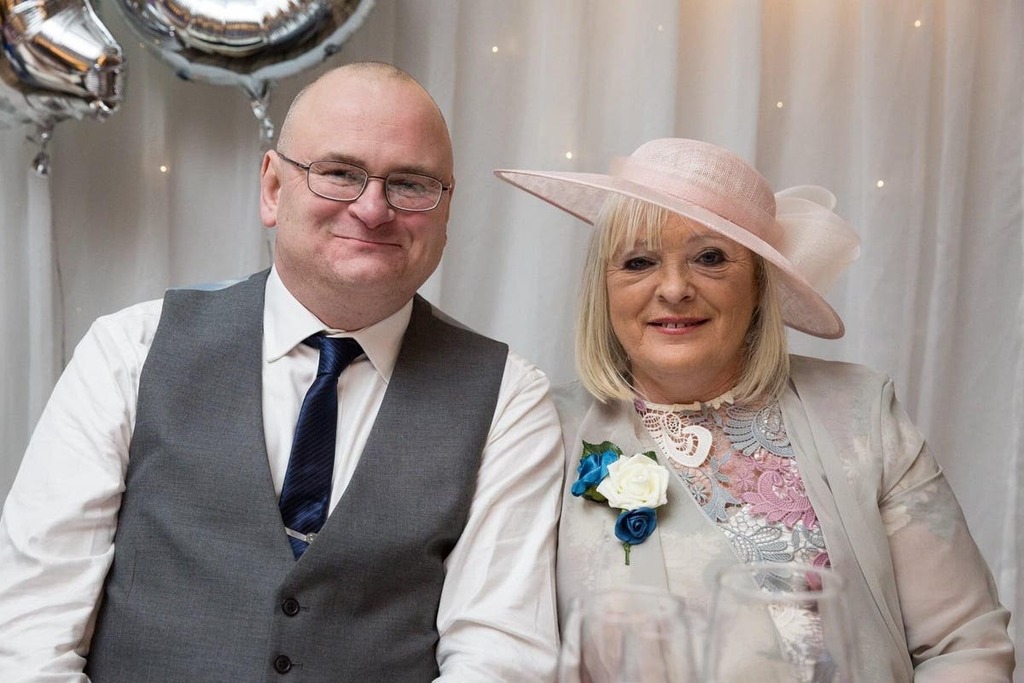 A lorry driver who ploughed into stationary traffic on a motorway and killed three people had been looking at adult dating sites on his phone moments before, a court was told.

Dash cam footage showed Ion Onut’s cab burst into flames and career a further 100m along the A1(M) in County Durham after the initial crash caused an explosion.

Onut was jailed for eight years and 10 months at Durham Crown Court after admitting three counts of causing death by dangerous driving.

Onut had been looking sites Shag Today and Mystic Match, had spent almost £50 to engage with users, and was looking at profiles and editing his own over a period of 40 minutes leading up to the smash.

His last interaction on his phone was in the seconds before the collision and he was “utterly oblivious” to the stationary vehicles ahead, the court was told.

Onut, 41, did not brake before driving into the line of traffic at 58mph.

He first hit the back of the Vauxhall Crossland containing Mr Daglish, 57, and Ms Sullivan, 59, then smashed 51-year-old Mr Mullen’s Toyota Hilux under another lorry before carrying on along the road, injuring three others.

Judge James Adkin, who banned Onut from driving for 10 years after his release, said: “You were not asleep at the wheel, which would have been bad enough, in fact you were trawling the internet looking for casual sexual partners”.

Onut, who was living with his family in Galashiels, Scotland and working for a haulage firm, was heading North with a load of fertiliser when he caused the crash around 6:15pm on July 15 2021.

A previous incident had caused traffic to build up and warning signs alerted drivers of delays and told them slow down, with other motorists observing a 50mph limit put in place.

But Onut was seen weaving across lanes prior to the crash, which happened near the Bowburn junction, and did not slow down.

Nick Dry, prosecuting, said analysis of Onut’s phone showed he had used it extensively while driving his lorry, and that he had been browsing the internet for 40 minutes before the collision.

Mr Dry said: “The telephone was found to have been in constant use.

“The history showed the defendant had been accessing two adult dating sites – one, Shag Today, and another, called Mystic Match.

“He had done so driving at speeds that never went below 50mph.”

Mr Dry added: “He was utterly engrossed in internet activity, in pursuit of sexual gratification, over an extended period of time while in control of a large goods vehicle on a busy motorway.”

Soldier Junior Sullivan, who lost his mother and step-father, told the court he felt “unbearable rage at the sight of other drivers using their mobile phones”.

Hard-working family man Mr Mullen was a loving father to his three children and was about to become a grandfather, his daughter Orlaigh told the court.

Lauren Cawton survived but was left with chronic leg pain and said her life has been ruined, while Molly Smith said the collision left her feeling stressed, angry and guilty during the final weeks of her pregnancy.

Lorry driver Michael Hosty ran to help Onut out of his burning cab and recalled grabbing him and saying: “Look, mate, if you don’t help me out we are both going to die.”

Mr Hosty now has post-traumatic stress disorder but said his suffering doesn’t compare to that of the victims’ families.

Richard Bloomfield, defending, said Onut felt remorse and passed on an apology from the defendant for the “devastation” he caused.

Sergeant Catherine Iley said after the case: “It was incredibly distressing and upsetting for those who witnessed the collision and for the emergency responders, including police officers, firefighters and paramedics, who attended the scene.

“The horror of what they witnessed that day will no doubt remain with them for many years to come.”