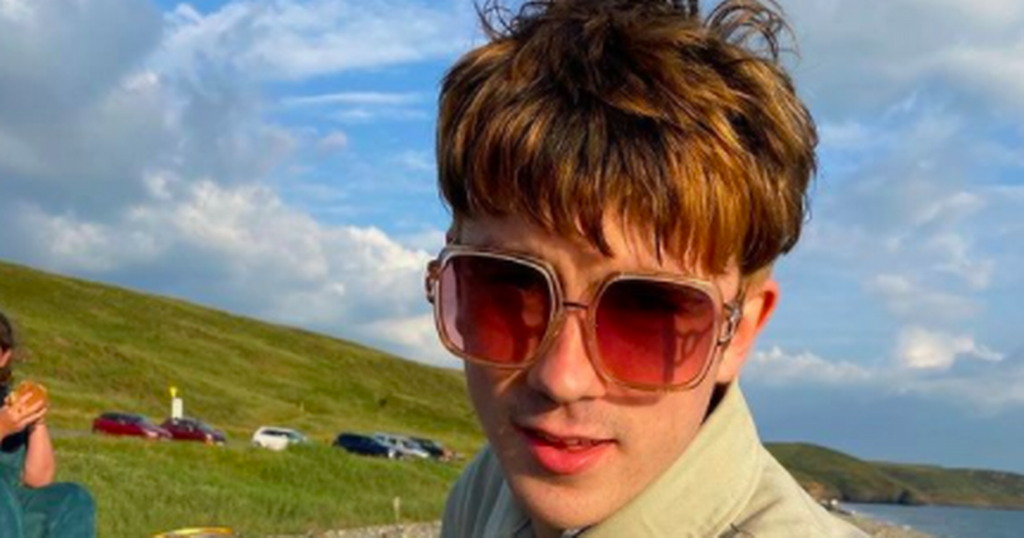 TRNSMT performer Declan McKenna is believed to be still in Glasgow after he tested positive for Covid.

The English singer-songwriter performed at TRNSMT festival on Sunday in Glasgow Green, and has since tested positive.

He was due to head to Manchester following his gig but had to have a change of plans on Monday.

The result meant he had to cancel his Manchester dates and has admitted he's had to stay put until 'the situation has been 'reviewed properly.'

In a heartfelt note the devastated singer admitted he was surprised by the results of his test as he suffered from Covid two months ago.

He even suggested his result could be a false positive or an 'artefact of having had covid so recently' before.

But in keeping with guidelines, he is working with NHS track and trace to find out what happens next.

In a first post he said: "I’m beyond devastated to announce at such short notice that I have to cancel my show in Manchester tonight.

"Although I had covid just 2 months ago, and it is largely advised not to take tests for 90 days after having covid due to potential for false positives, it’s been standard procedure among my whole team to test very regularly in the interest of safety, and one of the tests that I took has come up as positive.

"As far as I’m aware it is unlikely for me to have covid so close to having it before, so I do suspect this result is likely an artefact of having had covid so recently - but I cannot travel to or enter any venue until I have this situation reviewed properly.

"I apologise once again, I’ve tried everything I can to resolve this situation, it’s awful having to do this when so many of you have gone out of your way to join us on this tour but this is the nature of things right now, I can only wait on instruction of those who know much better than I do about this issue.

"I really am devastated to do this again but I’m keeping my fingers crossed + we’ll keep you updated for the rest of the tour. Thanks again, Declan.

He added: "It's very easy with hindsight to regret doing this myself, as I've now found myself in a situation where I'm fairly confident I don't have COVID; symptomless, fully vaxed, two months after being really sick with it and with countless negative LFTs, but it would've felt careless of me to have been in such high-risk situations without testing and accepting the consequences the same way I've asked my crew to."

He added that: "One positive result means that legally I cannot perform without the decision of an impossibly rigid dispute process, which no one has been able to update us about" and said that he and his crew "found ourselves tied up in red tape and that "no-one on the other end of countless phone calls has seemed to be fully satisfied with or fully understand" the system in place.

"It’s been a true nightmare but I hope although it’s frustrating as it always is when shows get postponed, I hope you can all understand that these situations have come out of an abundance of caution and a desire to stay ahead of COVID and do this the right way"