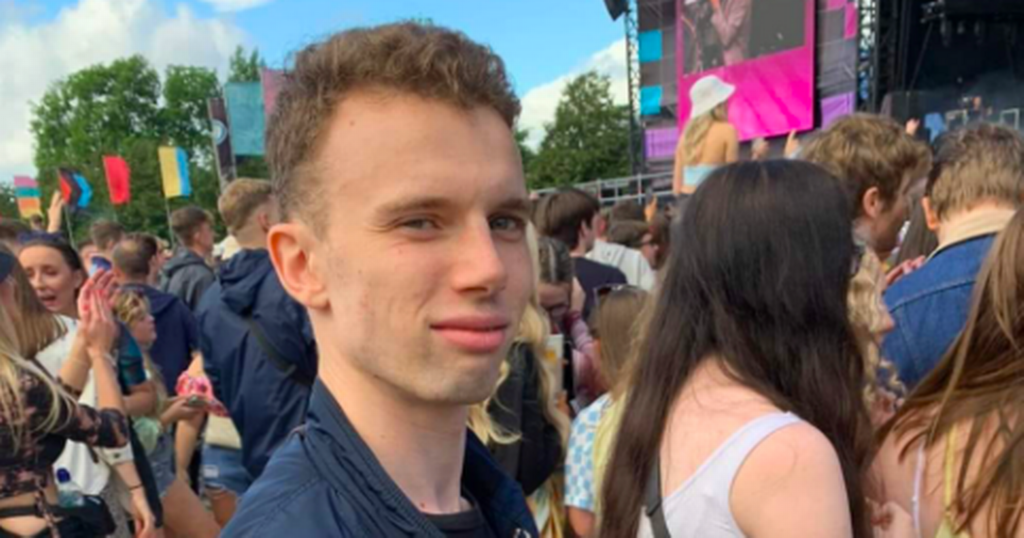 A festival-goer has been dubbed a legend after burying his bottle of booze on the TRNSMT site days before the event kicked off.

Crowds flocked to Glasgow over the weekend as T RNSMT returned to the city with some of the country's biggest music acts.

The action kicked off on Friday with music fans descending on Glasgow Green from all around the UK for the huge festival.

But one reveller has become a viral hit overnight after revealing he has stashed away booze for the upcoming event days before.

The savvy festival-goer had buried a bottle at the site grounds before it was transformed for TRNSMT.

When it came time for the festival, he retraced his steps and dug up the bottle.

In a picture shared by DJ Ross McFadyen, the smirking youngster is seen holding the bottle covered in dirt.

"This guy... goes to Glasgow Green a few days ago and buries a bottle where the TRNSMT site will be. Goes back a few days later and digs it up."

The snap racked up nearly 2,000 likes, with Scots dubbing the mystery man a 'legend'.

One festival-goer added: "This is what you should have done."

"That’s dedication lol what a legend", commented another.