Tributes pour in for young Irishman who died suddenly in Australia 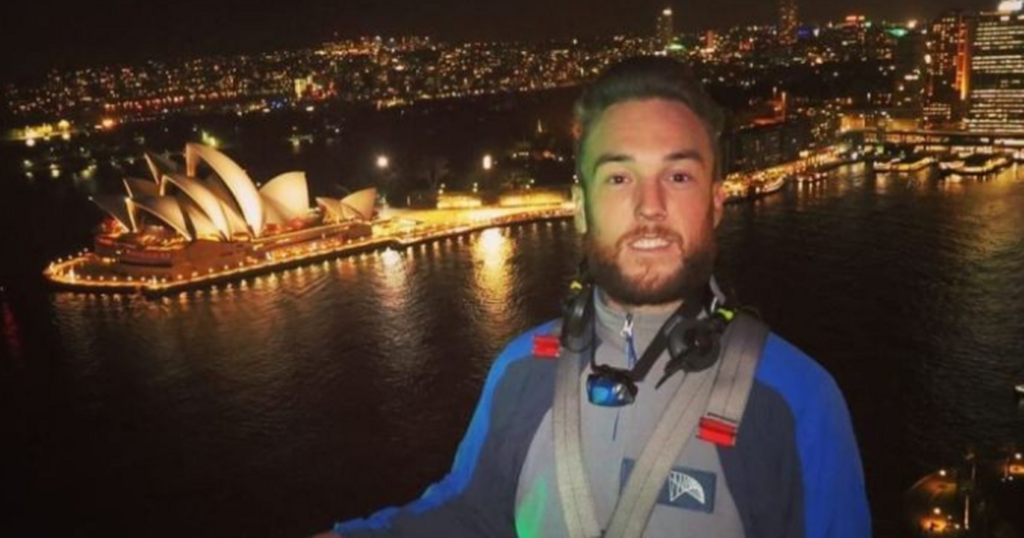 Tributes have been pouring in after a young Irishman died suddenly in Australia this month.

Daniel Murphy died in "tragic circumstances" on Tuesday in Sydney, with his family and friends left "heartbroken".

A fundraiser has been launched by Daniel's friends to help bring the "kind, funny and loving" young man home to his family in Ireland.

It has already raised a staggering €79,000 at the time of writing.

A message on the GoFundMe page reads: "Our dearest friend Daniel Murphy suddenly passed away in tragic circumstances on October 5th 2021 in Sydney Australia. We're seeking help to bring Daniel home to his family here in Ireland.

"He has left both a community of friends and family here in Ireland and in Australia absolutely heartbroken.

"Daniel was kind, funny, loving and his positivity was infectious to be around. Everyone who knows him was lucky to do so, he was a gift we cherished greatly.

"Daniel impacted so many around him; friend circles, schools, local teams, businesses and most importantly his family.

"Our aim is to raise money in order to fund the expenses associated with Daniels passing. These include but are not limited to repatriation, funeral costs, travel arrangements and all family affairs.

"Our hope is that we are left with a surplus so that we can then donate to the Kevin Bell Repatriation Trust who have stepped in. We can only wish that the gesture we have been shown becomes reciprocal to the Trust and they help people in need as they have to us."

And tributes have been pouring in for Daniel since news of his death emerged, with local team Swords Celtic sending their condolences to the family of the "very popular" Swords man.

They wrote on Facebook: "Folks, some very sad news regarding local Swords man Daniel Murphy who has suddenly passed away in Australia. Daniel would have been very popular both on and off the field with players and volunteers within Swords Celtic Snr .

"Should you wish to make a donation to help bring Daniel home then please see the below link.

"Both our deepest condolences to Daniels family and friends at this very difficult time. May he rest in peace."

While Sydney football team Coogee United FC hailed Daniel as a "true legend" of the club.

They wrote: "Our club has been devastated again. At times like this words can never seem enough to describe a true ‘legend’ of our club.

"He was always so welcoming to the new boys which helped them settle in. But behind all the goals and banter was just a lovely lovely lad who loved his GF Shauna, football, family and the boys.

"We were lucky enough to be part of his football ‘family’ and we will miss him terribly.

"Dekkers look after our boy. Rest in Peace Dan. YNWA."