Tributes paid to 'kind and supportive' mum-of-three, 34, who died suddenly

By Adam May & Sam Truelove 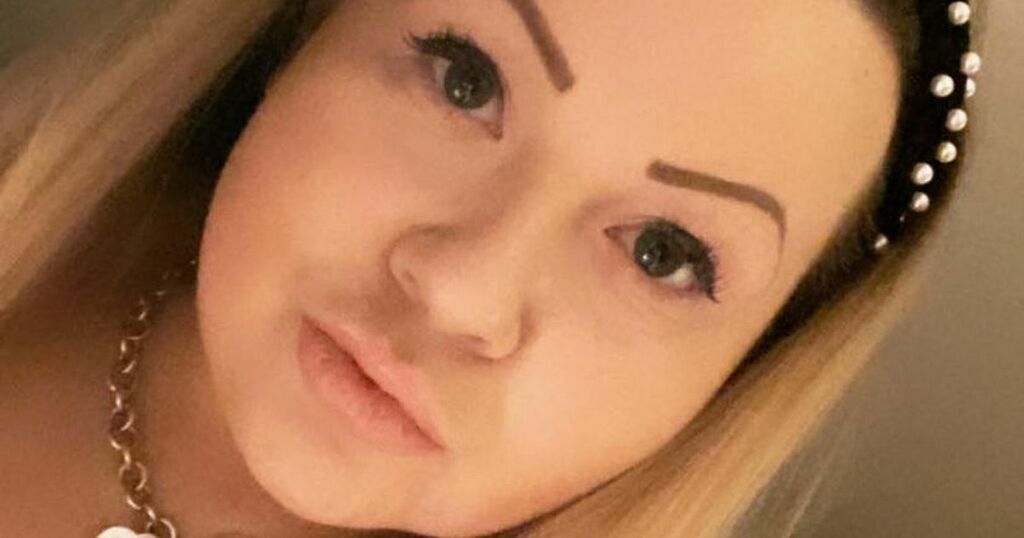 Emotional tributes have been paid to a 'kind and supportive' mum-of-three who died suddenly at the age of 34.

Jay Griffin, from Hitchin, Hertfordshire, was diagnosed with cervical cancer two years ago and underwent gruelling treatments, including chemotherapy, before eventually being given the all-clear by late 2019.

Jay had regular check-ups and campaigned for women to get their smear tests done as early as possible after missing hers by six months due to the stresses and strains of normal life.

The mum-of-three then suddenly and unexpectedly died on August 10 to the shock of her family and friends, Herts Live reports.

"She was a very good mother to her three children, she's a very good friend and she was always so kind to everybody.

"Even when she was going through her cancer treatment, she was a single mum, she was so supportive of other people in their times of need.

"That's one thing everyone has said about her, her kindness and support won't be forgotten by anybody."

Jay suffered a haemorrhage and pelvic bleeding, losing so much blood that she ultimately needed five blood transfusions, in April 2019.

Two of her children were with her while Jamie was on the phone to 999, and it was this horrific experience that ultimately led to her cancer diagnosis.

Having known each other for so many years, Jay and Kellie-Amanda built up an inseparable bond with plenty of memories, and it's something she can now look back on with fondness.

"One of my favourite memories of her is when she was pregnant with her first child," she said.

"She came to our house and we were trying to get her to go into labour with the baby and we put her in the swimming pool.

"Me and my sister were pulling around the swimming pool and trying to get the labour started, and then my mum coming out and saying, 'Don't you have that baby in my swimming pool!' So I think that was one of my funniest memories."

Jay's funeral was held on Monday, September 6 with her family and friends coming together to celebrate her life and pay their respects.

Kellie-Amanda described her best friend as the perfect mum.

"Her three children, she absolutely adored them," she added.

"She was a single mother and she did everything she could to ensure they had the best of everything. She took the boys everywhere so they could experience things.

"That was her main goal, to be a good mum. I really want to emphasise how much of a wonderful mother she was.

"Even through times of struggle and no matter what, she's always made sure her children should be as they should be and she's always so selfless and thinking of others."

Despite Jay ultimately being given the all-clear from cancer after being put into remission on October 7, 2019, Kellie-Amanda says Jay would still want her legacy to live on and her message for women to get a smear test to be hammered home.

Jay encouraged women to let their young daughters have the human papillomavirus (HPV) vaccine in school as well as going for their smear tests when they are 25 in an attempt to stop others going through what she had to.

A GoFundMe page has been set-up in Jay's memory and the money raised will go towards sending her three children to Disneyland Paris. Visit the page by clicking here.