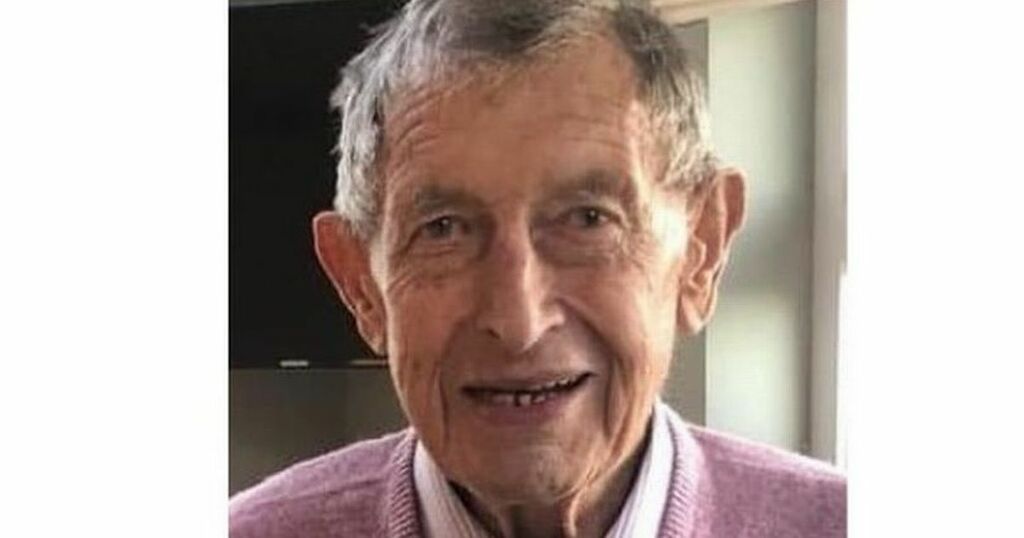 Tributes have been paid to Cloyne GAA President Philip 'Bunty' Cahill who passed away on Saturday after falling ill at a club match.

The 88 year old died shortly after his club's match against Killeagh on Saturday after collapsing on the pitch.

The well known man had previously suffered from ill health and his family say his death was unexpected but peaceful.

Cloyne GAA paid tribute to their president calling him a "gentleman".

"The Club would like to extend sympathy to the Cahill family on the death of Bunty, our Club President, former player and gentleman. Our loss is Heaven’s gain. Ar dheis Dé go raibh a anam. "

Cloyne Men's Shed also shared their sadness that a great stalwart of the community had passed away.

"It was with sadness that we heard of the death yesterday evening of Bunty Cahill. As President of Cloyne GAA Club, Bunty was a good friend to us in Cloyne Men's Shed.

"We offer our sympathies to his wife Kitty and family, Annemarie, Philip, Kaye and Maurice. Rest in Peace Bunty."

Bunty’s funeral will take place in line with continuing guidance and restrictions as largely a family event.

His funeral arrangements have been shared on Rip.ie with his mass to be livestreamed tomorrow morning.

"Family Flowers Only. Bunty will leave his home on Monday 13th at 7pm for a family reception into St. Colman’s Church. Requiem Mass on Tuesday at 11am for Bunty’s family circle will be confined to a maximum 50% capacity at the discretion of the church within their social distancing requirements."

For those not able to attend, Bunty’s Mass will be available live on the Cloyne Parish Facebook Page using this link after which he will be laid to rest in the adjoining cemetery.