Tributes paid to brave Irish girl, 11, who died after battle with cancer 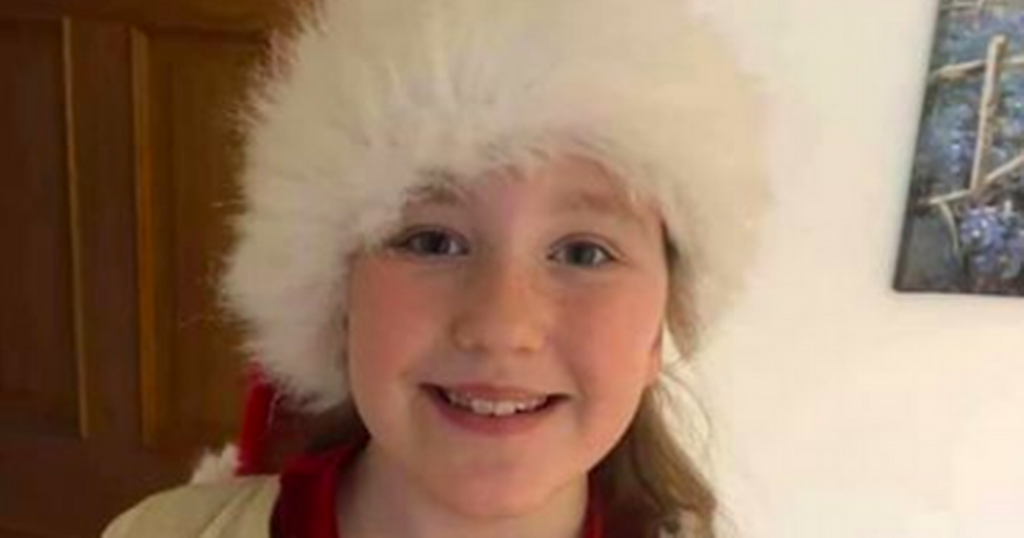 An 11-year-old girl from Newbridge, Kildare has passed away following a short battle with cancer.

In August, Lucy O'Reilly Fleming was diagnosed with a type of cancer known as Brain Stem Glioma.

Lucy died shortly after 6pm on Sunday, September 12. She was surrounded by her family and the staff of Temple Street Hospital.

She is survived by her parents Ian and Louise, brother Lorcan, sister Zoe, grandparents Carmel & Gerry, great-granny Bridge, her extended family and friends.

Newbridge Hockey Club was one of the many people and organisations that paid tribute to Lucy's memory and in a post online, they said: "Lucy vowed to fight this terrible thing with all our might and that she did."

"Lucy was so brave and strong over the past two weeks and although she put up a courageous fight, she ultimately lost the battle surrounded by her loving family."

"We at Newbridge Hockey Club are heartbroken at the loss of Lil Lucy and we extend all of our love and support to Ian, Louise, Zoe and Lorcan and to all of her extended family who all pay such a huge part in our Club."

"We have no doubt that if love could have kept Lucy alive, she would have lived forever x."

Prior to her passing, a fundraiser to help make Lucy's final days as comfortable as possible became popular on social media.

Due to government guidelines on public gatherings, a private funeral will be held.

Lucy will be reposing at home on Tuesday evening from 4pm.

The body will be removed from her home on Wednesday morning by Anderson & Leahy funeral directors to arrive at St. Conleth’s Parish Church for 11 o'clock Mass.

Lucy's Funeral Mass will be live-streamed here and the funeral afterwards to St Conleth's Cemetery, Newbridge.