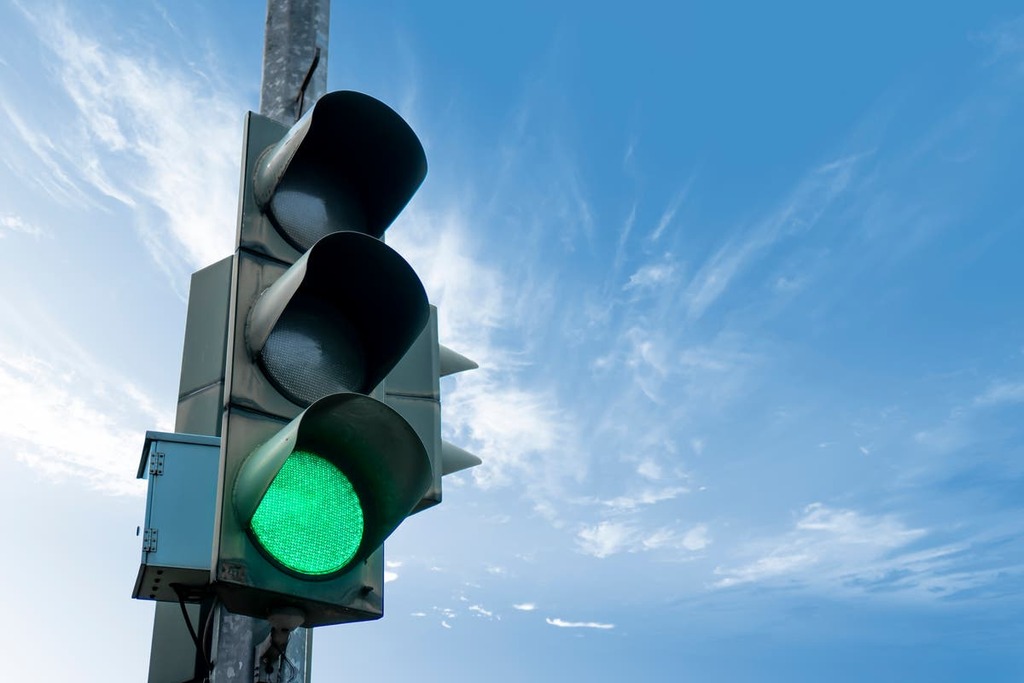 The UK’s “traffic light” travel system could be scrapped from next month, according to industry figures.

The BBC has been briefed by an industry source that the new system could “allow vaccinated travellers to go to countries with similarly high levels of vaccination as the UK without the need for quarantine”.

The government has reportedly asked senior travel industry leaders to make proposals for a new system around international travel, which will replace the current traffic light lists.

The source also said that the red list of countries that are unsafe to visit will remain.

A source “briefed on the proposal” has also told The Telegraph: “It’s about whether you are vaccinated or not, rather than the country you are travelling to.

“What it means is that green and amber disappear and only vaccination status will count for where you travel. For a vaccinated person, just as now all countries apart from red are ‘green’.”

The government declined to comment on the changes, saying: “Our international travel policy is guided by one overwhelming priority - protecting public health.

In other news, Ryanair is launching six new routes from Birmingham Airport, including Lisbon and Vilnius, in newly green-listed Lithuania.