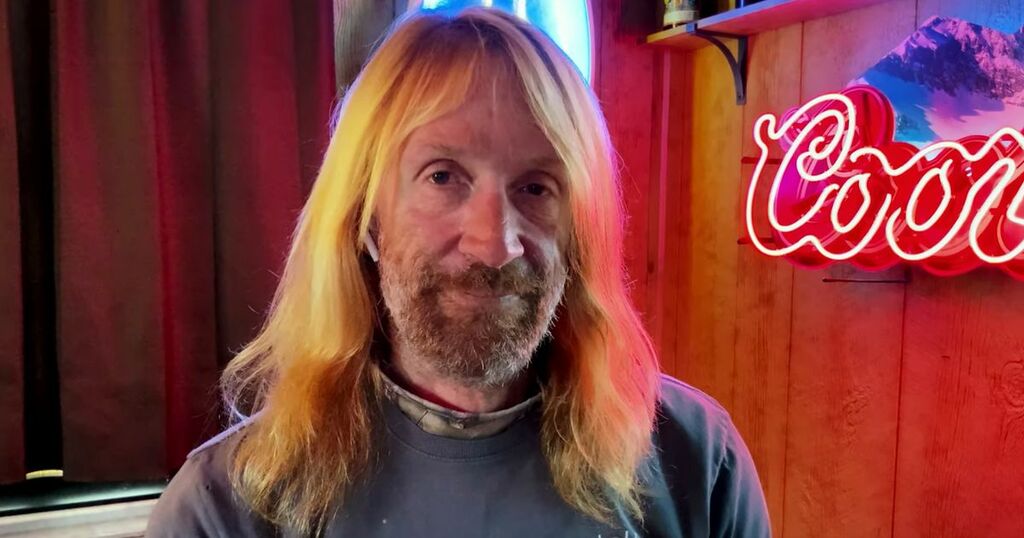 Joe Exotic's zookeeper Erik Cowie has reportedly died at the age of 53.

On Friday, the Tiger King star was found dead lying face down at an apartment in Brooklyn, New York City, according to US media.

TMZ reports how one of Erik's friends found him, and sources say his death is not being treated as suspicious.

It's unknown whether Erik was staying with the friend who made the discovery, or if the apartment was his own.

There were no drugs at the scene, the outlet added, but it's likely a toxicology test will be performed.

He was a very close friend to Joe, having worked at the zoo for eight years.

However the pair's friendship turned sour when Joe was arrested in June 2018 for hiring two different hitmen to kill animal rights activist Carole Baskin, as well as various counts of animal abuse.

Erik later testified against Joe at trial and explained in court he had witnessed Joe order the executions of a number of zoo animals.

Joe was later sentenced to 22 years in in federal prison in January last year.

Following this, his zoo was sold off before being temporarily closed over violations of the Endangered Species Act.

Erik told DailyMailTV earlier this year that he saw Joe kill over 100 tigers.

"Joe only cared about them in a monetary way," he said.

Erik shared that one lion in particular hated Joe so much it "would try to chew through the cage to get at him."

Erik also claimed Joe would "hit" the big cats if they misbehaved.

"For one reason or another, a cub would become unruly so Joe would take the baby cub out of view of the people at the zoo and pop the cub in the nose and bring it back out," he explained.

"I then had to deal with a baby cub who had just been popped in the nose and then make sure it wouldn't act up and bite some older women or child."

Sharing his regret over not trying to stop the star, he added: "These animals trusted me and I let some of them down, for that I'll never forget."

The Mirror has contacted Joe's representative for a comment.