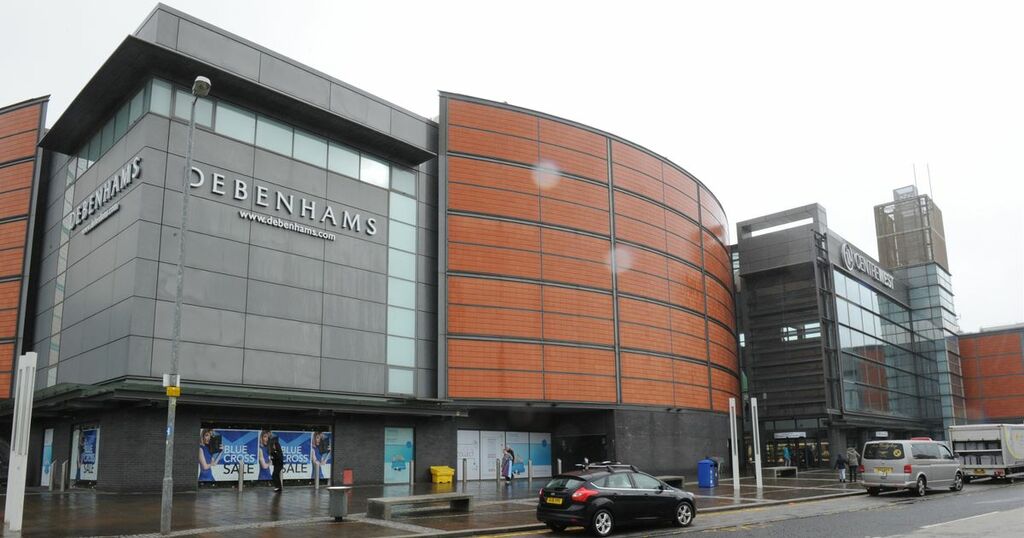 A man has died after falling from a multi-storey car park in East Kilbride.

Emergency services raced to Centre West shortly before 11am this morning and police say enquiries are ongoing.

The victim was pronounced dead at the scene.

A Police Scotland spokesperson said: “Around 10.45am on Thursday, October 7, police were called to a report of a man having fallen from the 10th floor of the car park at a shopping centre on Churchill Road.

"Emergency services attended and the man was pronounced dead at the scene.

"Enquiries are ongoing to establish the full circumstances surrounding the incident.”

A spokesman for EK, East Kilbride said: "We can confirm that an incident took place at Centre West car park this morning and that police and ambulance services were called.

"Centre management are working closely with emergency services to deal with the situation."