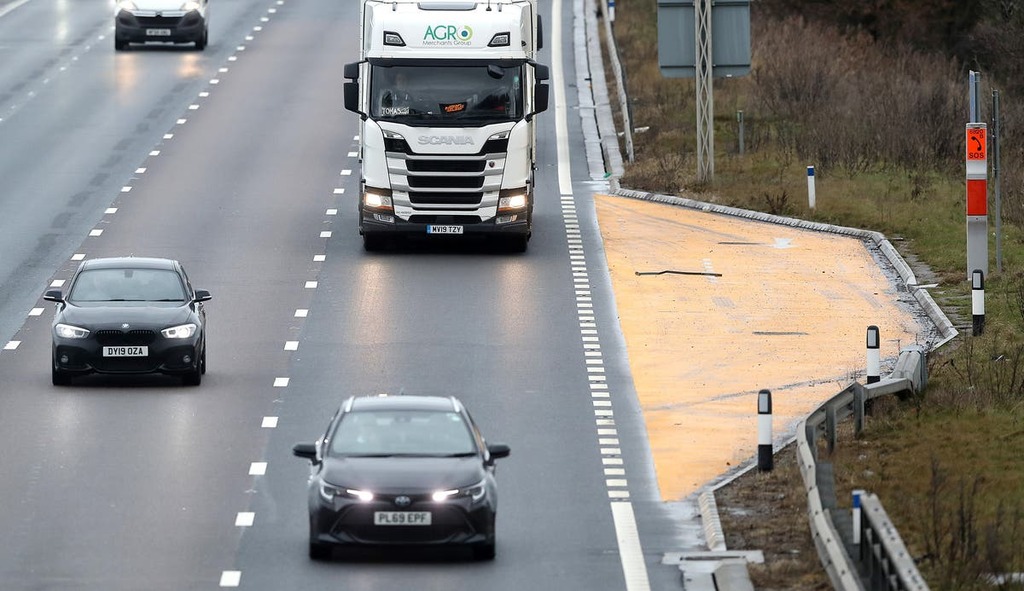 Two side roads are to be permanently closed off to through traffic after police and residents raised concerns that one was being used ‘as an escape route from the police when dealing drugs’. Bolton’s highways chief will now permanently impose a ban on driving on Scargill Road and Cow Lane in the Cressingham Road estate in Hulton.

At a recent council meeting, executive cabinet member for highways and transport, Coun Stuart Haslam was presented with a report about the measures which outlined concerns from Greater Manchester police.

It said: “Concerns had been raised about the levels of vehicles using Cow Lane as a short cut to bypass the junction of St Helens Road and Smethurst Lane.

“In addition, concerns had been raised by Greater Manchester police and local residents that Scargill Road, a link between the Cressingham Road Estate and Chip Hill Road and one of two entrances and exits into the area, was being used by non-residents who were driving fast through the estate and using Scargill Road for as an escape route from the police when dealing drugs in the area.”

The report outlined responses to a consultation on the introduction on a trial basis of the prohibition of driving on the two roads.
For the Scargill Road Area there were two objections, one centred around the increase in traffic levels on Cressingham Road and the other raised concerns about the increase in traffic levels on Hawkshead Drive to gain access to Hulton Lane.

For the Cow Lane restriction, one objection raised concerns that vehicles would drive to the closure point and then have to drive back down Cow Lane therefore doubling the number of vehicles passing their property.

The other representation was in support of the proposals.

The report provided observations on the feedback and following an evaluation of traffic movements, recommended the introduction of the measures on a permanent basis.

Coun Haslam approved the permanent closure of the through roads.